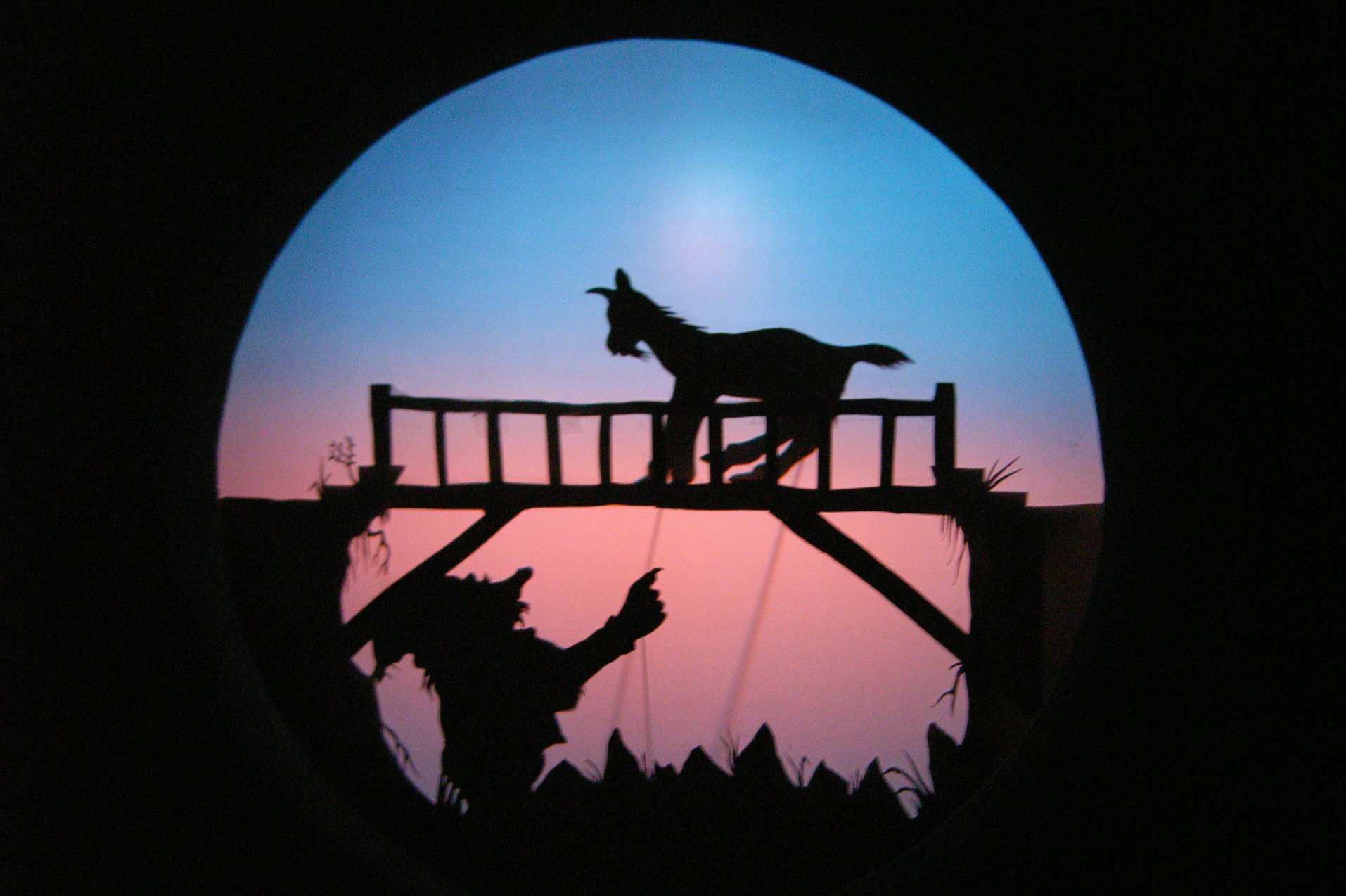 This shadow puppetry production brings to life three folktales through Ford’s unique presentational style combining stunning puppetry, storytelling, and topical educational themes. The stories include “The Rainbow Bridge,” “El Coqui,” and “The Three Billy Goats Gruff,” with a finale of his Peepers Puppet, which turns the bare hand into a myriad of creatures.

The Rainbow Bridge is a Native American folktale of the Chumash, a tribe who inhabited the southern coastal regions of California. The tale recalls the origins of the Chumash on Santa Cruz Island. The people received the gift of fire, and with it, the means to develop and flourish until they became overcrowded and were forced to migrate to the mainland on a rainbow bridge. The tale also tells of the ones who didn’t make it across, but fell into the sea becoming dolphins.

El Coqui is a Puerto Rican folktale about how the little tree frog got his song. The animals of the lush rainforest had become lazy on their island paradise until a race was set, which forced the animals to get in shape. Little Coqui worked extra hard, being so little, and his efforts led him to win the race. He was rewarded with his famous song : “coqui coqui coqui…”.

In The Three Billy Goats, Hobey Ford revisits the classic Nordic tale with humor and issues of the day. When the long winter has finally come to an end, The Billy Goats Gruff have exhausted the resources of their meadow and must migrate to the upper meadows. To do this, they must cross a bridge where a troll stands guard to prevent their passage. They use the ploy of the original tale by sending the smallest first and begging the troll to let him cross, as progressively larger goats will soon be along and provide an even bigger meal. From there, all goes haywire as little billy goat turns the story on its ear with a surprise ending. Something has gone totally wrong in the upper pasture, and while Big Billy Goat and the Troll are busy fighting it out, little Billy Goat sounds the alarm that all is not well and that they should redirect their energies to preserve their world.

Hobey Ford is internationally renowned in the puppetry field as an award-winning performer and a Kennedy Center Partner in Education teaching artist. Ford knew early on what he wanted for his life’s work after seeing a puppet show while still a youngster. While studying at an arts college, Hobey found “..one of the cornerstones to my work. I would approach puppetry as storytelling with puppets.” Ford designs and constructs all of his Golden Rod Puppets as well as the beautiful sets that surround them. Ford has received the highest awards for his brilliant and priceless contributions to the world of puppetry: two-time winner of puppetry’s highest honor, the UNIMA Citation of Excellence; and recipient of three Jim Henson Foundation grants and The Hermitage Fellowship. Hobey Ford is renowned for excellence in his craft. Chosen as a Kennedy Center Partner to teach teachers (and other artists) how to use the performing arts in the classroom curriculum, Hobey not only performs his original works all over the world but also offers workshops to teachers and students alike.

Learning Objectives for The Rainbow Bridge & Other Tales

Event is FREE, but registration is required.
Registration also includes a bonus link for a pre-recorded shadow puppet-making workshop for students.

REGISTER FOR EVENT HERE
Thanks to the generous support of sponsors, The Schaefer Center Presents is able to offer the 2020-21 series free of charge. To help us continue our mission of meeting the needs of our university students, faculty/staff, and the community at large during this time when high-quality arts programming is more critical and essential than ever, please consider making a gift of any amount.
GIVE NOW 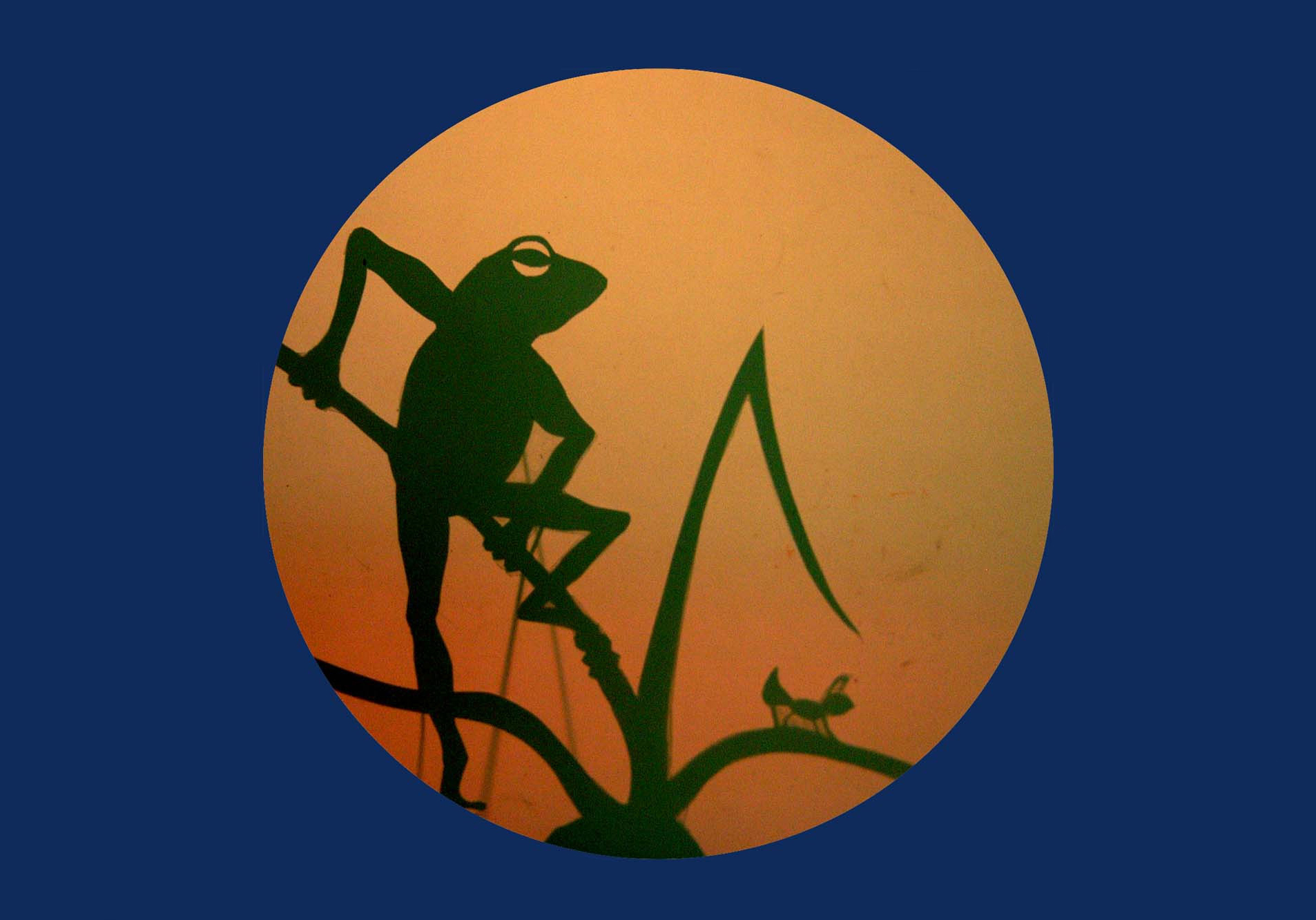 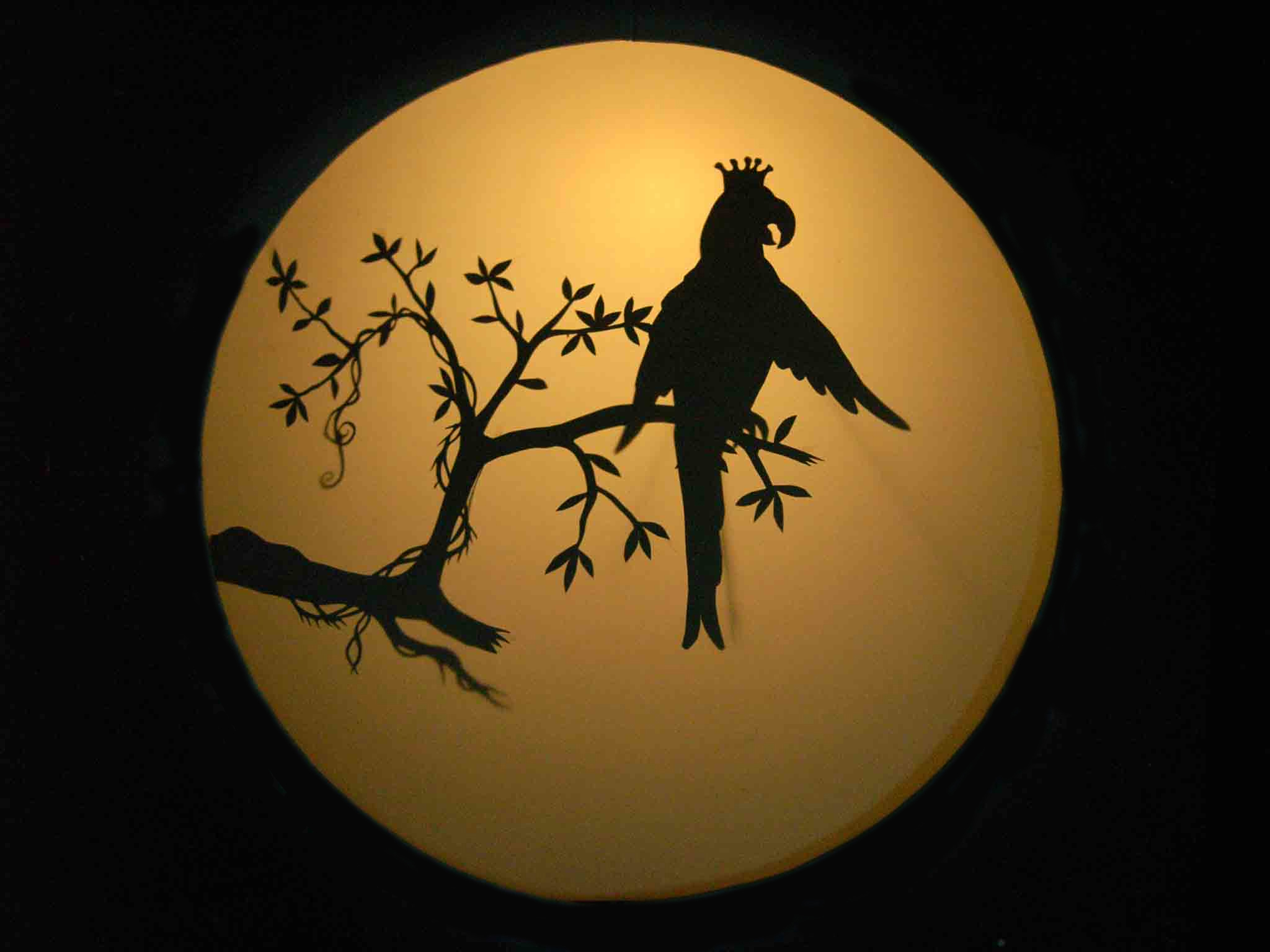