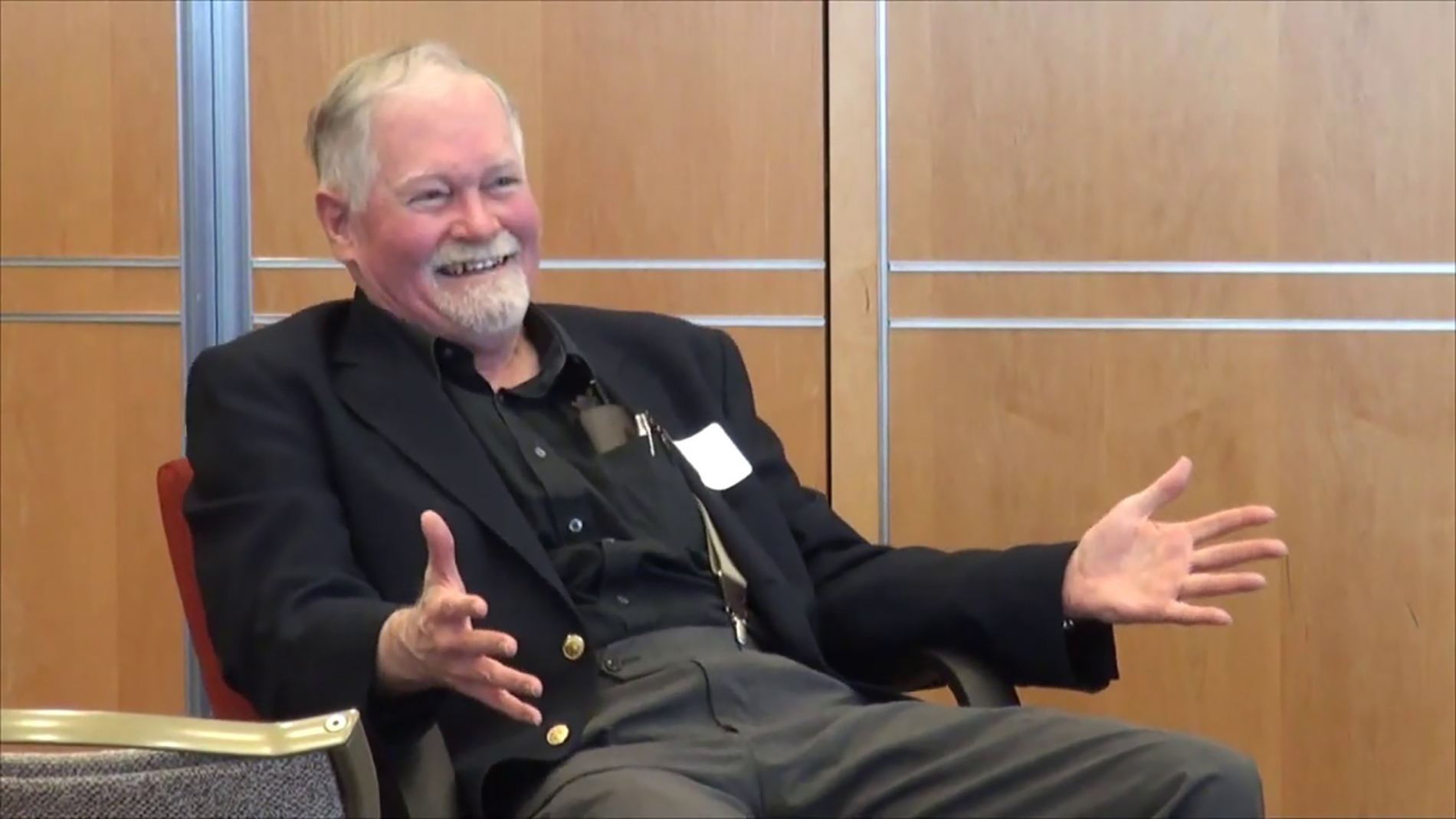 Virtual presentation of Robert Morgan’s reading of his short story “Judaculla Rock,” available now through May 10.

Hendersonville native Robert Morgan is the author of 15 books of poetry, most recently Terroir and Dark Energy. He has also published nine volumes  of fiction, including Gap Creek, a New York Times bestseller and an Oprah Book Club selection. A sequel to Gap Creek, The Road From Gap Creek, was published in 2013. A new novel, Chasing the North Star, was published in 2015. In addition he is the author of three nonfiction books: Good Measure: Essays, Interviews, and Notes on Poetry; Boone: A Biography; and Lions of the West: Heroes and Villains of the Westward Expansion, 2011. He has been awarded the James G. Hanes Poetry Prize by the Fellowship of Southern Writers, and the Academy Award in Literature by the American Academy of Arts and Letters. In 2013 he received the History Award Medal from the DAR. Recipient of fellowships from the Guggenheim and Rockefeller foundations, the National Endowment for the Arts, and the New York State Arts Council, he has served as visiting writer at Davidson College, and Furman, Duke, Appalachian State, and East Carolina universities. A member of the Fellowship of Southern Writers, he was inducted into the North Carolina Literary Hall of Fame in 2010. Morgan has taught since 1971 at Cornell University, where he is Kappa Alpha Professor of English. At Cornell he has taught courses in American literature, modern poetry, autobiography, as well as poetry and fiction writing. At Appalachian State, he has taught two semester courses as a writer-in-residence and has been the most frequent visiting author in the 30-plus years of the Visiting Writers Series. 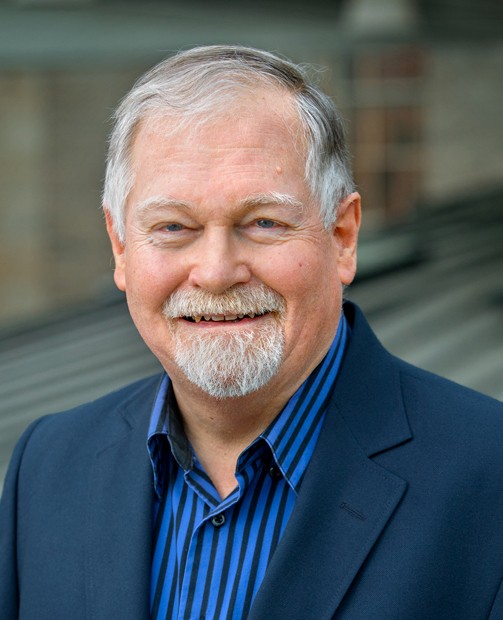