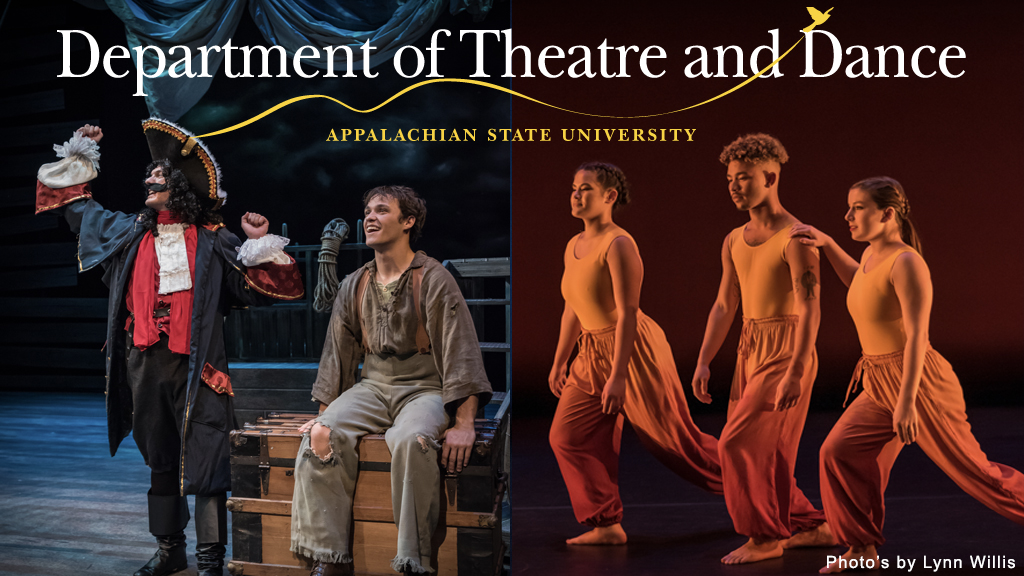 Branden Jacobs-Jenkins’ modern riff on the 15th-century morality play Everyman follows Everybody (chosen from amongst the cast by lottery at each performance) as they journey through life’s greatest mystery — the meaning of living. Finalist for the 2018 Pulitzer Prize. “This is theatre rather unlike anything you might have seen…unusual, unconventional and eye-opening…Everyman is no barrel of laughs, being a morality play about death. Everybody tells the same tale, with equal emotional heft; but it is not only provocative and involving, it is also funny. Wildly funny, in fact.” – Huffington Post. Jacobs-Jenkins is a Residency Five playwright at Signature Theatre and a Lila Acheson Wallace Fellow at the Juilliard School. His honors include the Paula Vogel Award in Playwriting, the Helen Merrill Playwriting Award, and the inaugural Tennessee Williams Award.