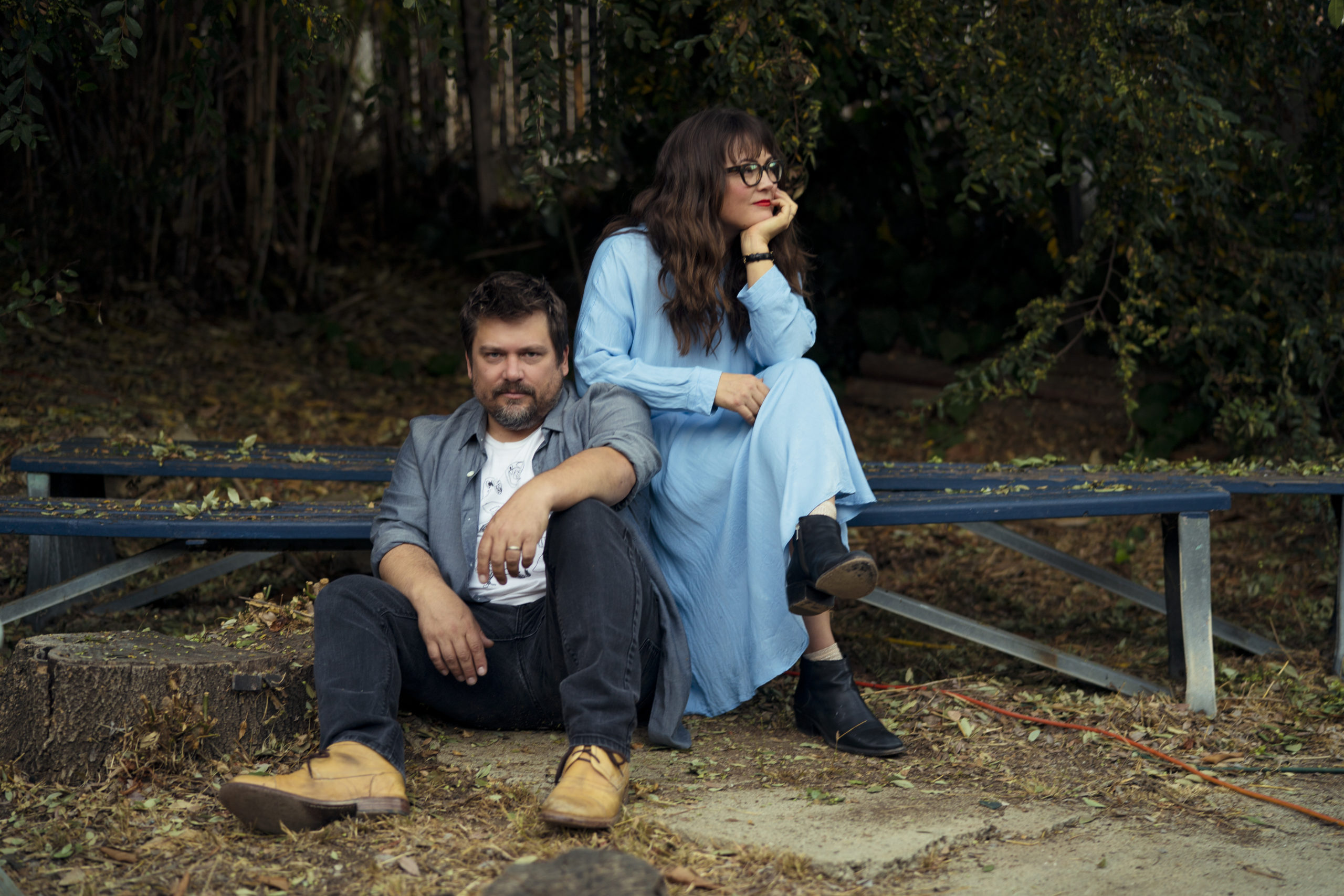 Returning to the studio as Watkins Family Hour, Sean and Sara Watkins (Nickel Creek alums) consider brother sister a duo-centric record – yet one that feels bigger than just two people. With Sean primarily on guitar and Sara on fiddle, and with both of them sharing vocals, the siblings enlisted producer Mike Viola (Jenny Lewis, Mandy Moore, J.S. Ondara) and mixer-engineer Clay Blair to harness the energy and honesty of their live sound.

“From the beginning, our goal was to work on these songs to be as strong as they could be, just the two of us,” Sara explains. “And with a few exceptions on the record, that’s really how things were. It was a tight little group of us, working dense days where we could squeeze them in.”

Sean (who is four years older than Sara) adds, “Because of the limited amount of time we had collectively to spend in the studio, there was a general sense of urgency, which I think the three of us (Sara, Mike and I) kinda strive for on these days. We didn’t have that much time and that made it fun and exciting. It was just us, in one room, facing each other with some really great mics, often playing and singing at the same time, trying to capture what Sara and I do in a real way.”

For the first time, the Los Angeles-based siblings carved out time to write with each other, often during the naptime of Sara’s toddler. They took early versions of the new songs to Viola, who instinctively rearranged some of the song structures in an effort to draw attention to interesting lyrics or surprising arrangements.

“Mike brings a diverse musical-history to his production work,” Sean says. “He’s worked with a lot of people [from The Figgs to Fall Out Boy] that surpass just bluegrass or folk, but his sense of the songwriting craft and melody is right in line with us. He was bringing ideas that we would have never had, and vice versa.”

As Watkins Family Hour’s first project since a self-titled debut album in 2015, brother sister begins with “The Cure,” which Sean was inspired to write after watching Tidying Up with Marie Kondo. The concept of throwing things away is evident in the lyrics; there’s also a sense of knowing that you’re in an unhealthy relationship, but still choosing to avoid fixing it.

“Part of the fun of being a songwriter is being able to write about something that started from an image and then transcends that image to speak to something greater,” Sara observes.

Sara chose the beautiful “Neighborhood Name” after hearing it on a record by Courtney Hartman and Taylor Ashton, while “Just Another Reason” is an original that Sean describes as having “a vague, nebulous vibe” lingering below the surface. In contrast, the instrumental “Snow Tunnel” is like an epiphany, titled after Sean’s memory of driving through Zion National Park, emerging from the darkness of a loud tunnel into a peaceful panorama of snow.

Moving from one landscape to the next — literally and musically — is nothing new to Sean and Sara Watkins, who have performed separately and together for nearly their whole lives. Growing up near San Diego, they played countless shows at a local pizza place in Carlsbad, California, with their childhood friend, Chris Thile. As young adults, those three musicians broke out nationally as Nickel Creek, an acoustic ensemble that sold millions of albums, won a Grammy, and toured the world.

Encouraged by a local club owner in Los Angeles, Sean and Sara formed Watkins Family Hour in 2002 as an outlet to try out some original songs and a few covers that wouldn’t work in Nickel Creek. That club, Largo, has since become the home base for Watkins Family Hour, whose shows frequently pair musicians who seem to have little in common, yet find a shared language in their music.

With Nickel Creek on hiatus, Sean and Sara released multiple solo albums and pursued other collaborations, most recently with Sara’s involvement in I’m With Her. However, the siblings gravitated toward the idea of another Watkins Family Hour album after realizing that their calendars afforded them a rare opportunity to write, record, and tour together.

Their musical chemistry is clear on songs like “Lafayette,” an ode to Hollywood as well as the hometowns left behind by its aspiring stars; “Fake Badge, Real Gun,” about confronting authority figures as well as your own beliefs; “Miles of Desert Sand,” whose haunting coda underscores the vivid imagery of immigration; and “Bella and Ivan,” a playful instrumental named for a friend’s two dogs who love to wrestle.

Two choice covers complete brother sister. Warren Zevon’s poignant “Accidentally Like a Martyr,” which they unearthed for a tribute show, conveys all the complicated facets of love, and “Keep It Clean,” the rabble-rousing Charley Jordan gem from the ‘30s, serves as a grand finale, with David Garza, Gaby Moreno, and John C. Reilly all chiming in on vocals.

“That’s just fun to sing,” Sean says. “Going into this record, we wanted to focus on the duo-centric thing, but this was a chance to lean into the group aspect, and have some of the people that have been a part of the Family Hour but weren’t on the first record that we made years ago.”

However, brother sister remains exactly that – the result of a brother and sister creating music.

“It felt really good to dig into the potential of two people,” Sara says. “There are a few songs on the record where Matt Chamberlain comes in to play drums, and we filled in the low end in a few cases with Mike Viola playing MOOG or piano, but the primary goal of this record became to see what we could do when it is just the two of us. The arrangements and the writing were all focused on that. Listening now, I’m really proud of what we did. These are songs that would not have come out of either one of us individually, and it feels like a band sound, like this is what we do, the two of us.”

LOCATION: Online event; a private link to access the event will be emailed to all registrants both the day before and one hour prior to the event.
DATE/TIME: Nov. 8 at 8pm; the event is 60 minutes
FOR MORE INFORMATION: Contact the Box Office at
theschaefercenter@appstate.edu / 800-841-2787 or 828-262-4046

A private link to access the event will be emailed to registrants both the day before and one hour prior to the event. ***Please check your spam folders if you do not receive the emails.*** 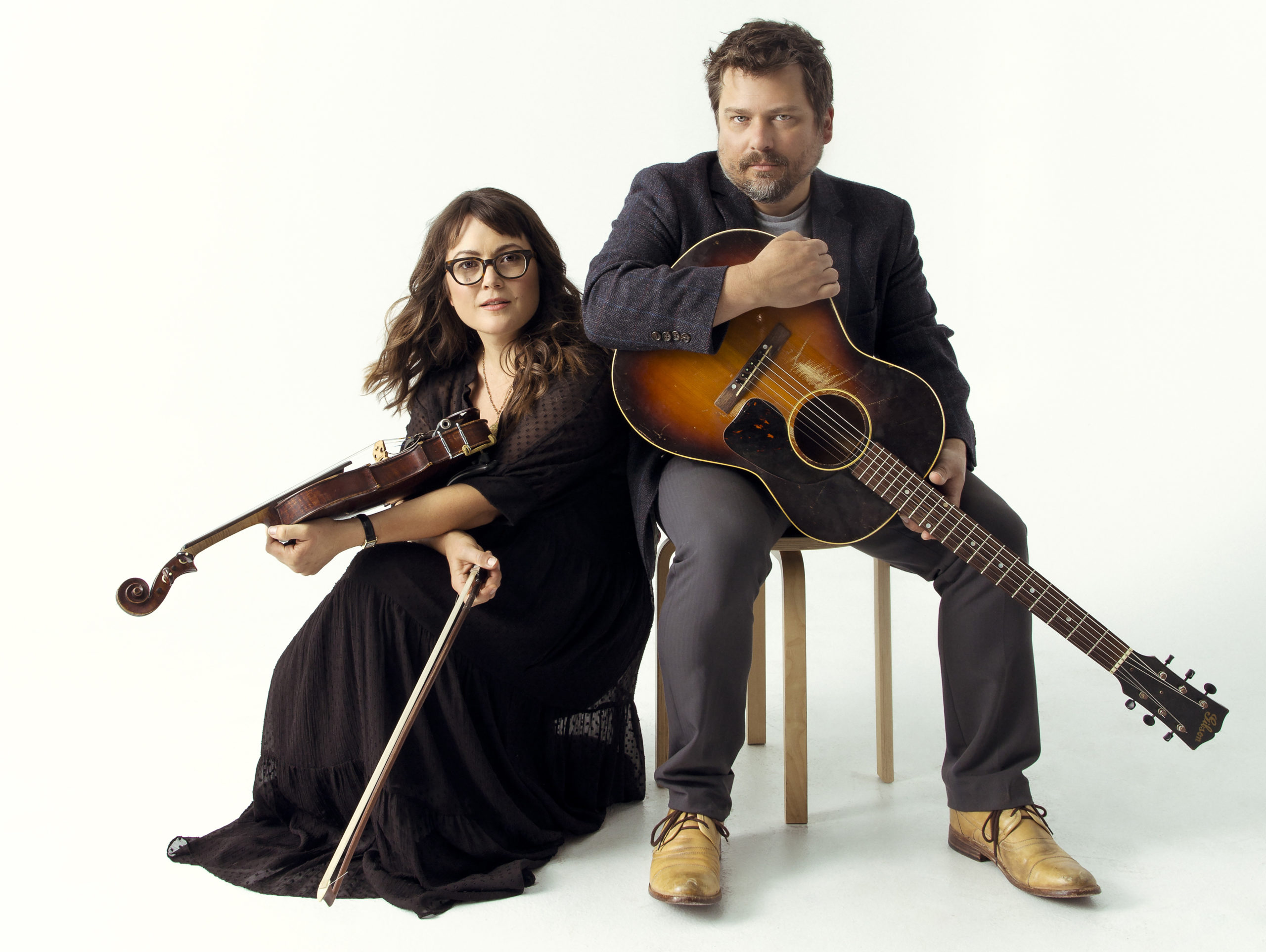 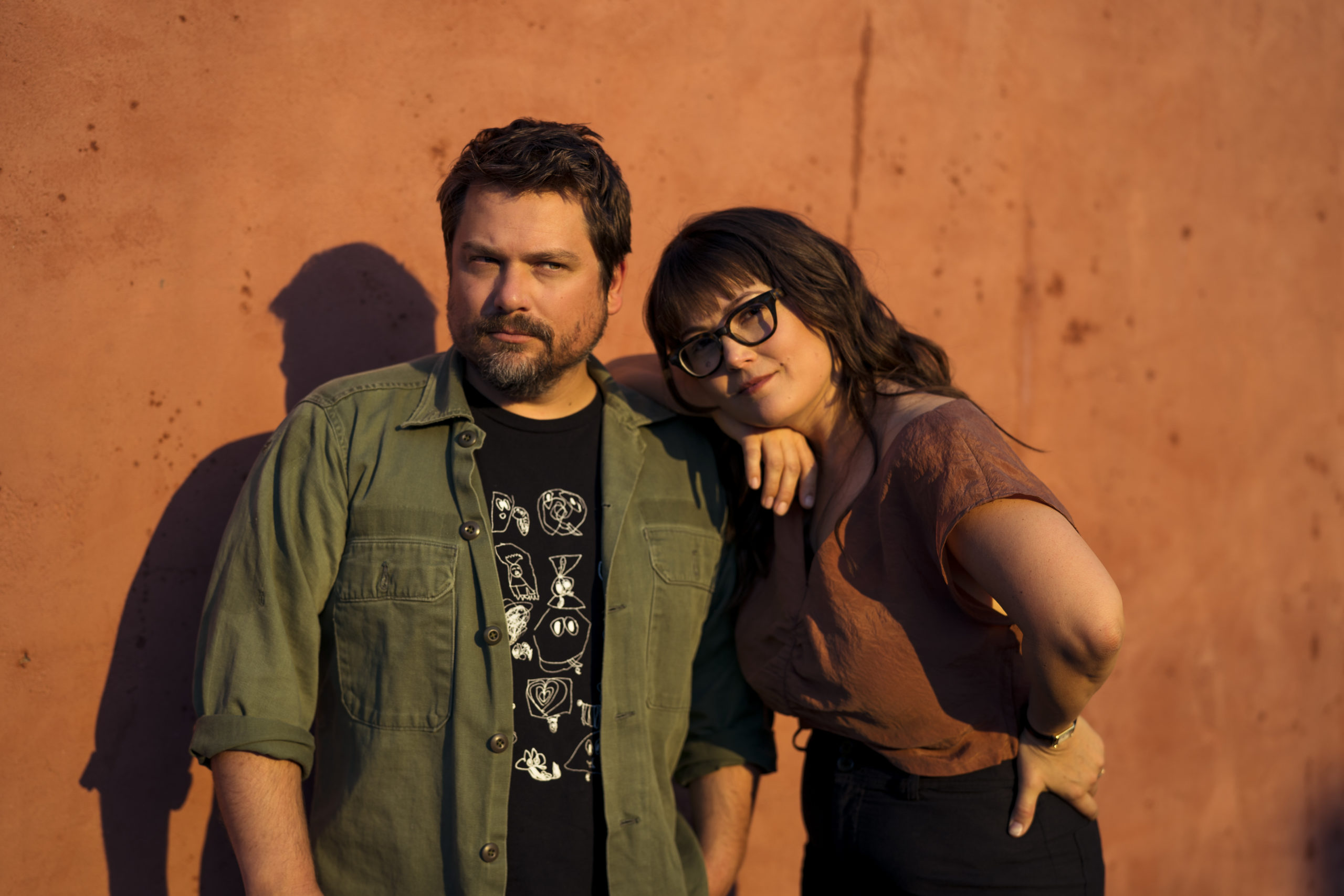