The Hero in You with Ellis Paul 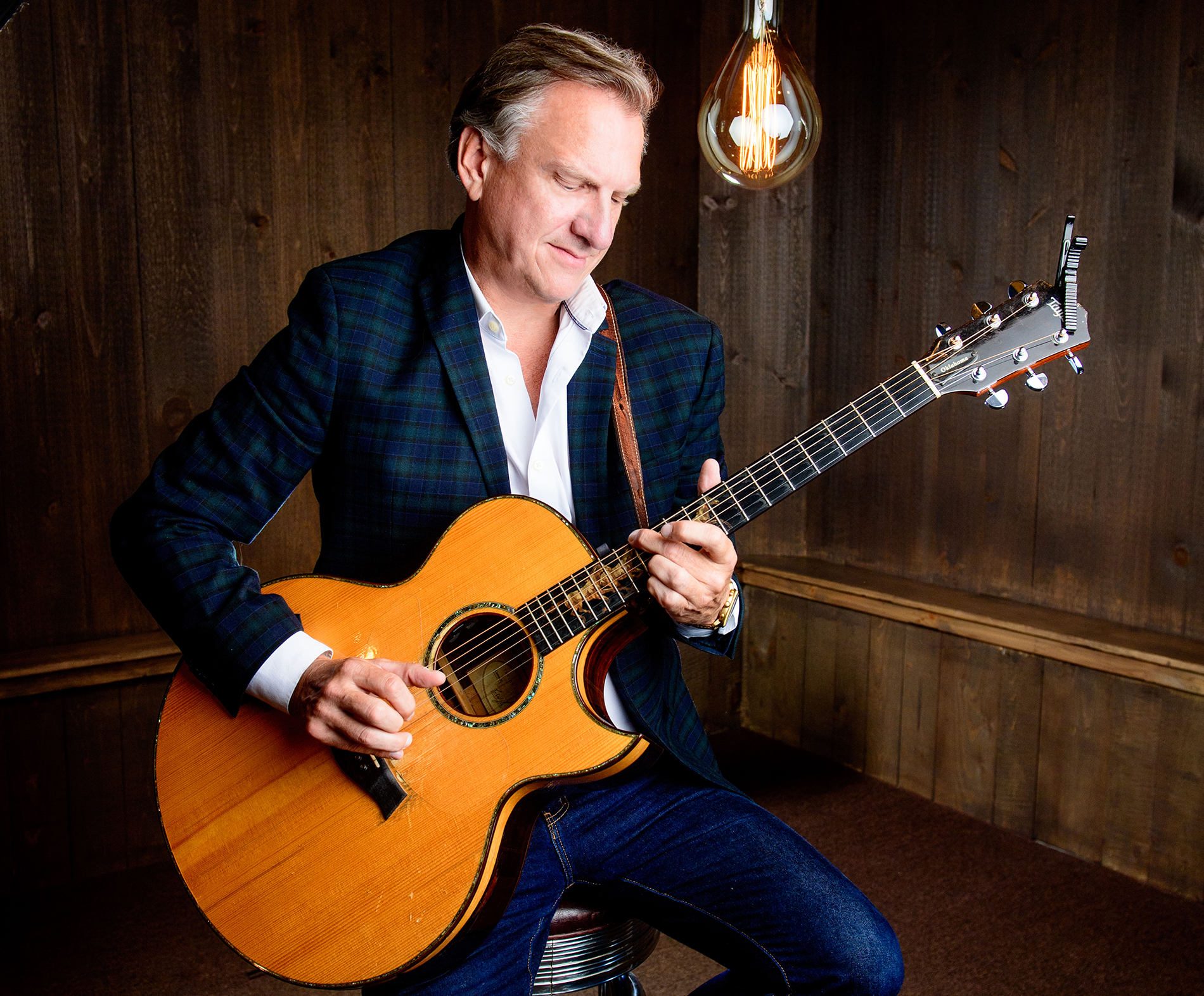 THE HERO IN YOU WITH ELLIS PAUL

Heroes change the world. They do something nobody else had the courage to do. Whether they discovered a way to harness electricity or invented a new flavor of ice cream, each of them started as a kid with a dream. Now they are heroes to us all. The Hero in You introduces kids to 13 real-life American heroes.

The Hero In You is folk singer Ellis Paul’s 17th album, which has inspired a children’s book with the mission to empower children everywhere and to educate their minds on America’s important influencers. Ellis sings about heroes such as Thomas Edison, Rosa Parks, Woody Guthrie, Rachel Carson, and Jackie Robinson in this 14-song collection with a sound that engages listeners of all ages. Not only was Ellis Paul awarded honors from the Parent’s Choice Foundation for the album, but the accompanying book was named the “Winter Must Read” from Scholastic Teacher Magazine.

Thanks to the generous support of sponsors, The Schaefer Center Presents is able to offer the 2021-22 series free of charge. To help us continue our mission of offering essential high-quality arts programming to university students, faculty/staff, and the community, please consider making a gift of any amount.
GIVE NOW

Ellis Paul is an award-winning singer-songwriter who has been a key figure in contemporary folk music for over 20 years and has released more than 19 albums. The first of his two children’s albums, The Dragonfly Races, was one of NPR’s top 10 picks for 2008.

For more than a quarter century, Ellis Paul has swept up awards and accolades for his endearing music and poetic storytelling recognized by folk audiences across the country. He is a critically acclaimed singer, songwriter, poet and troubadour. He is the recipient of fifteen Boston Music Awards, second only to multi-platinum act Aerosmith. Ellis has built a vast catalog of music, which weds striking poetic imagery and philosophical introspection with hook-laden melodies. He averages 150 shows a year and travels across America and Europe, playing venues from church basements to Carnegie Hall. The Rock and Roll Hall of Fame invited Ellis to pay tribute to his hero Woody Guthrie, who has influenced and inspired Ellis in a profound way. 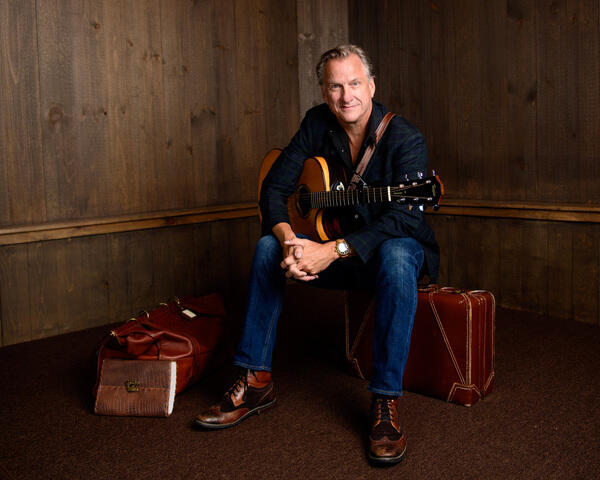 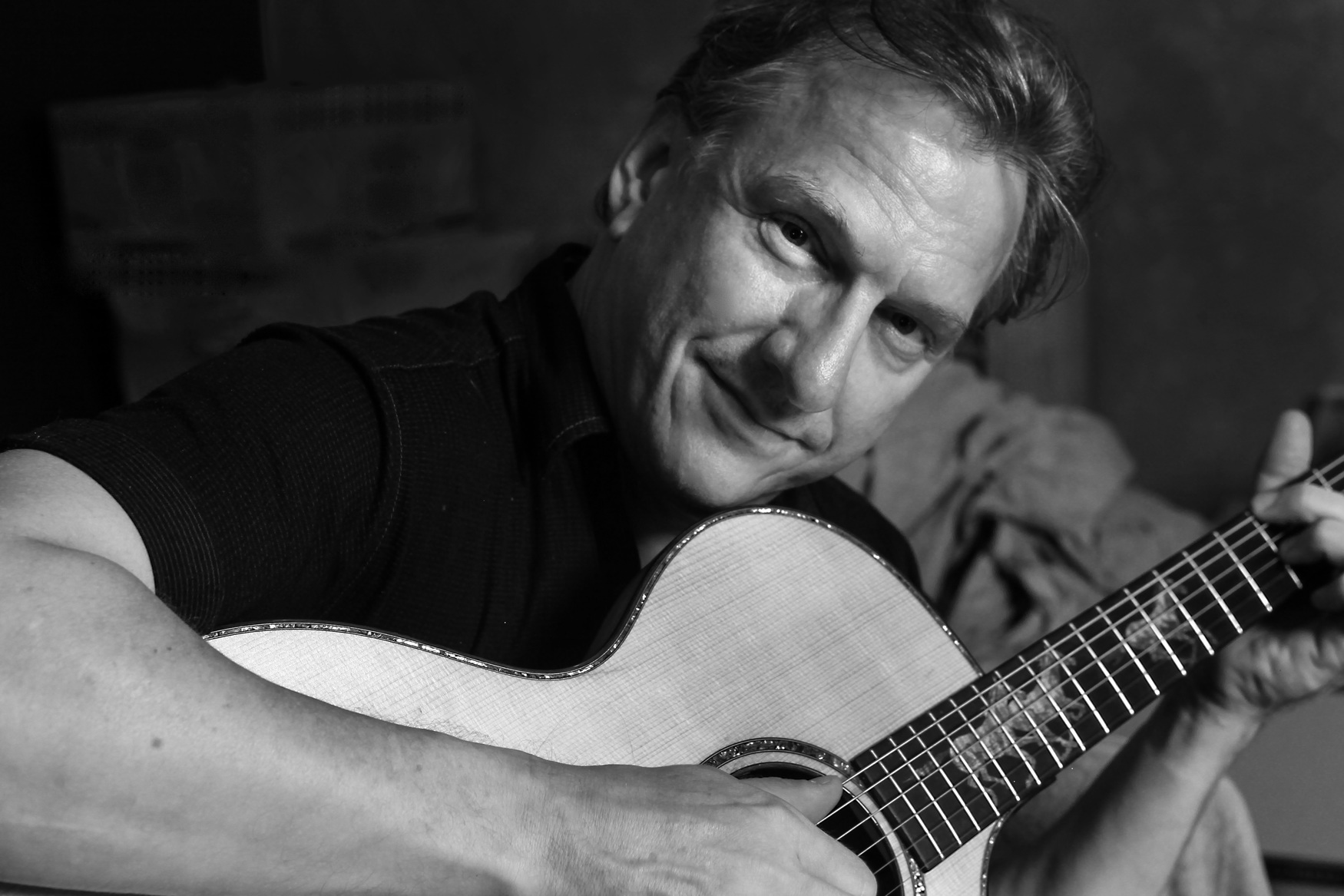 “My class was so excited to hear songs about many of the famous Americans that they had just written biographies about.” —Sheila Dillion, Graham and Parks School, Cambridge, MA

“The presentation was outstanding. He is a wonderful singer and songwriter. His songs have meaning and were well-presented. The kids were engaged the whole time.” —Dassi Citron, Grade 2 Teacher, Scarsdale, NY

“Ellis mesmerized almost 500 students from kindergarten through fifth grade with his storytelling, singing and, most of all, his invitation to participate. The children sang, swayed, did hand motions, responded, sang along and all around ‘owned’ the concert along with Ellis. They especially loved singing ‘Wabi-Sabi,’ which they had learned both as a song and as a concept, and the fast, faster, even faster rendition of ‘This Land is Your Land.'” —Susan Reiss, teacher at Imagine School in Land O Lakes, FL

“It was wonderful to have Ellis Paul come to Heathcote and to see him in person. Not only were the children delighted to meet and sing with the musician whose songs they had studied, but Ellis himself seemed equally delighted to hear the children singing his songs. Ellis was so warm and personable as he sang his songs and taught the children the history behind the heroes and the songs.” —Lindsey Hicks, Learning Resource Center Teacher, Scarsdale, NY

“The thing I like about Ellis Paul is his songs, I think he’s a good song maker and singer. He might be a hero for music! I also like his book. He must be a hard-working man.” —Sembete George, 3rd grader at the Haggerty School in Cambridge, MA

“He made an indelible impression on these kids that I am sure lasted for a long time into their future. He did not talk down to them or try to win them over with anything false. He was modest, sincere, funny and inspiring. I will not forget him playing his heart out in our school library to an entranced gathering of 200 6-8th graders. But what impressed me, being his friend, was that he played with just as much fervor and passion for them as he did at the show I saw him perform at the Tupelo that night—for a packed adult audience.” —Ann Young, teacher in Derry, NH

“His tone with the children was as wonderful as his music. Every person in the room — child and adult — was happy and engaged!” —Cheryl Higgins, Scarsdale, NY

“Ellis Paul’s dynamic performance of The Hero in You kept our 4th graders on the edge of their seats. Between his amazing songs, he included short lessons about the famous subjects of his songs. Kids were learning as they tapped their feet to Paul’s catchy tunes. But the highlight had to be when Paul led a 60-person sing-along to the folk classic, ‘This Land is Your Land,’ complete with choreography. Ellis Paul’s performance will not soon be forgotten by the children of Graham and Parks school and we are excited to add a signed copy of his new book to our classroom library.” —Jocelyn Marshall, Graham and Parks School in Cambridge, MA

“As in his performances for adults, Ellis connected with his audience (of children) in a warm, intimate and down-to-earth manner. He made every song he performed engaging and interactive, whether having the children sing along or use sound effects or movements. The children loved him and are still talking about and singing his songs!” —Lisa Onofri, Grade 2 Teacher, Scarsdale, NY