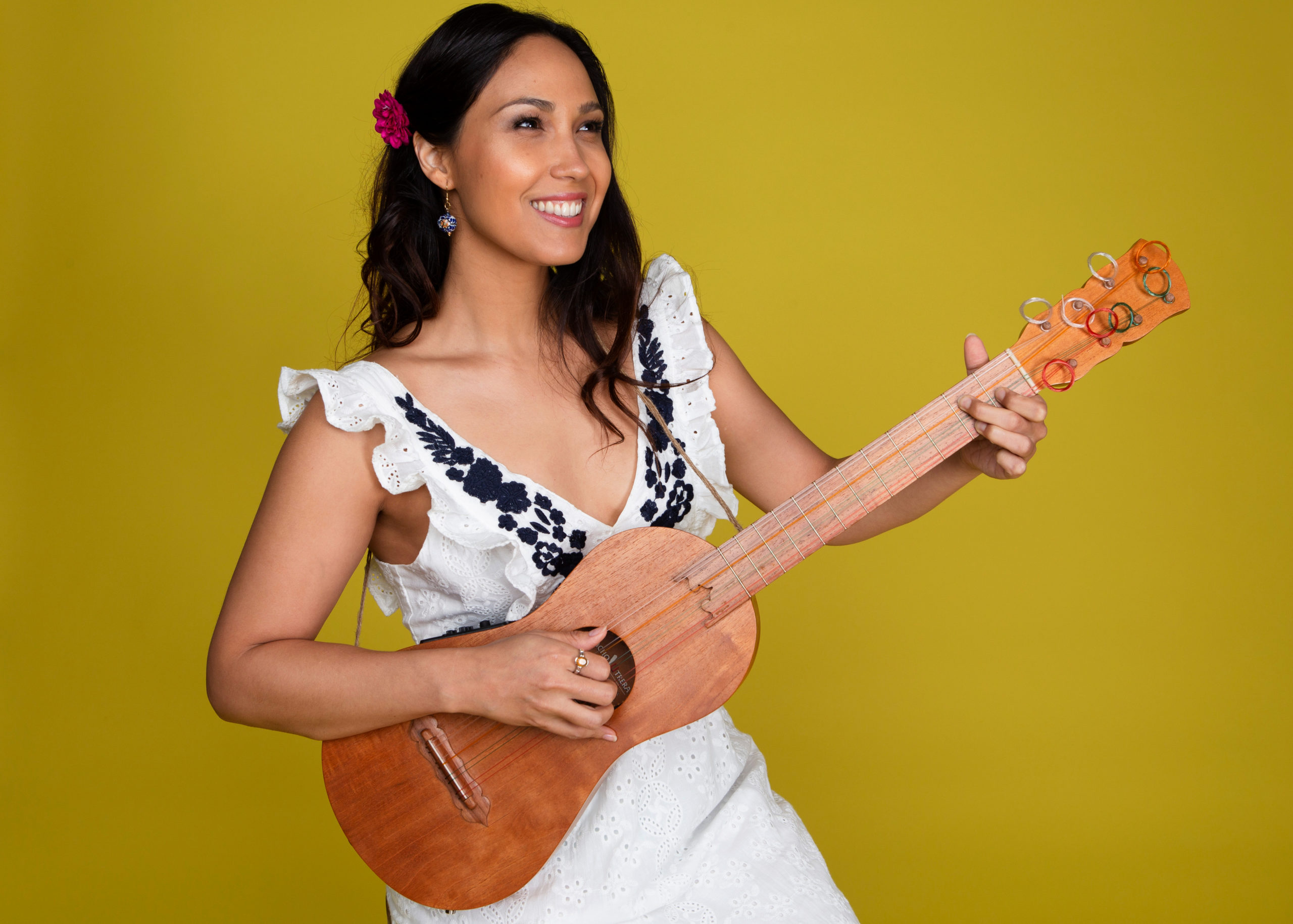 Join Sonia from home! Sing along to her beloved songs, learn about the stories that inspire her music, and get to know the work of some of her favorite artists.

Thanks to the generous support of sponsors, The Schaefer Center Presents is able to offer the 2021-22 series free of charge. To help us continue our mission of offering essential high-quality arts programming to university students, faculty/staff, and the community, please consider making a gift of any amount.

Sonia De Los Santos was born with a smile on her face (that’s what her mom says) in Monterrey, Mexico, and in 2007 started touring the world, singing in English and Spanish, playing guitar and jarana and lighting up the stage with Grammy Award-winning group Dan Zanes and Friends.

In 2015 she released her first solo family music album, Mi Viaje: De Nuevo León to the New York Island (Parents’ Choice Foundation Gold Award Winner), a collection of songs that reflect her experiences growing up in Mexico, moving to another country, learning about other cultures, and in the process, feeling closer to her own heritage.

Sonia was nominated in 2019 for a Latin Grammy® with her second family music album, ¡Alegría!, and has been hailed by Billboard as “one of the Latin children’s music artists you should know” and “Best Latin Children’s Music”. She has performed with her band in renowned venues and festivals such as Lincoln Center, Carnegie Hall, Lollapalooza, Austin City Limits, The Getty Museum, Smithsonian Folklife Festival, and many more.

In 2020, Sonia launched En Casa con Sonia, an online musical series recorded from her home, and in 2021, she debuted ¿Qué Pasa, Sonia?, a new radio segment featuring some of her favorite songs at Sirius XM’s Kids Place Live.

Sonia recently released her third album, Esperanza, a bilingual collection of songs that explore hope, looking back at our own journey, cherishing our cities and homes, being grateful to one another, dreaming of a better future, marveling at nature, and finding light within ourselves. 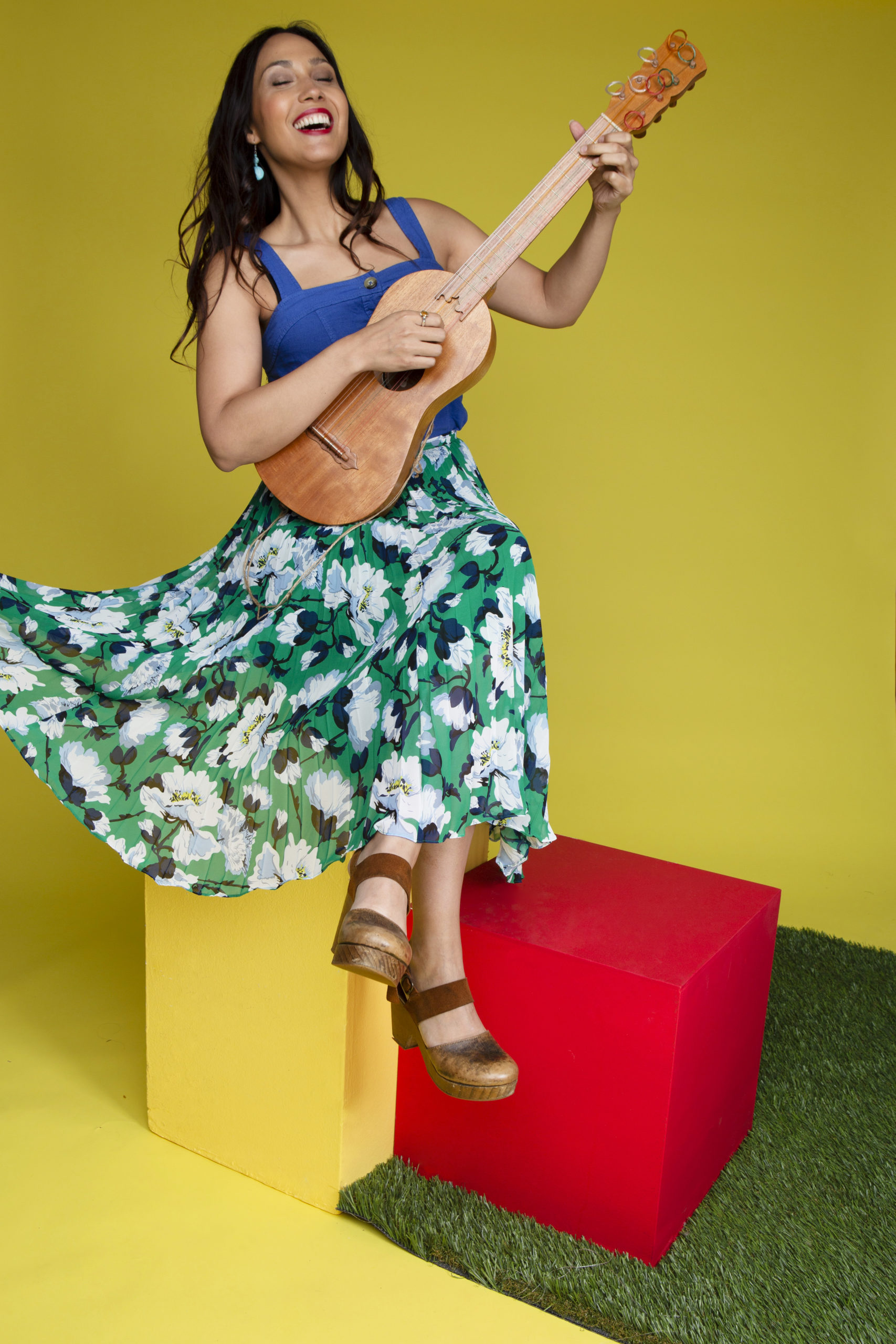 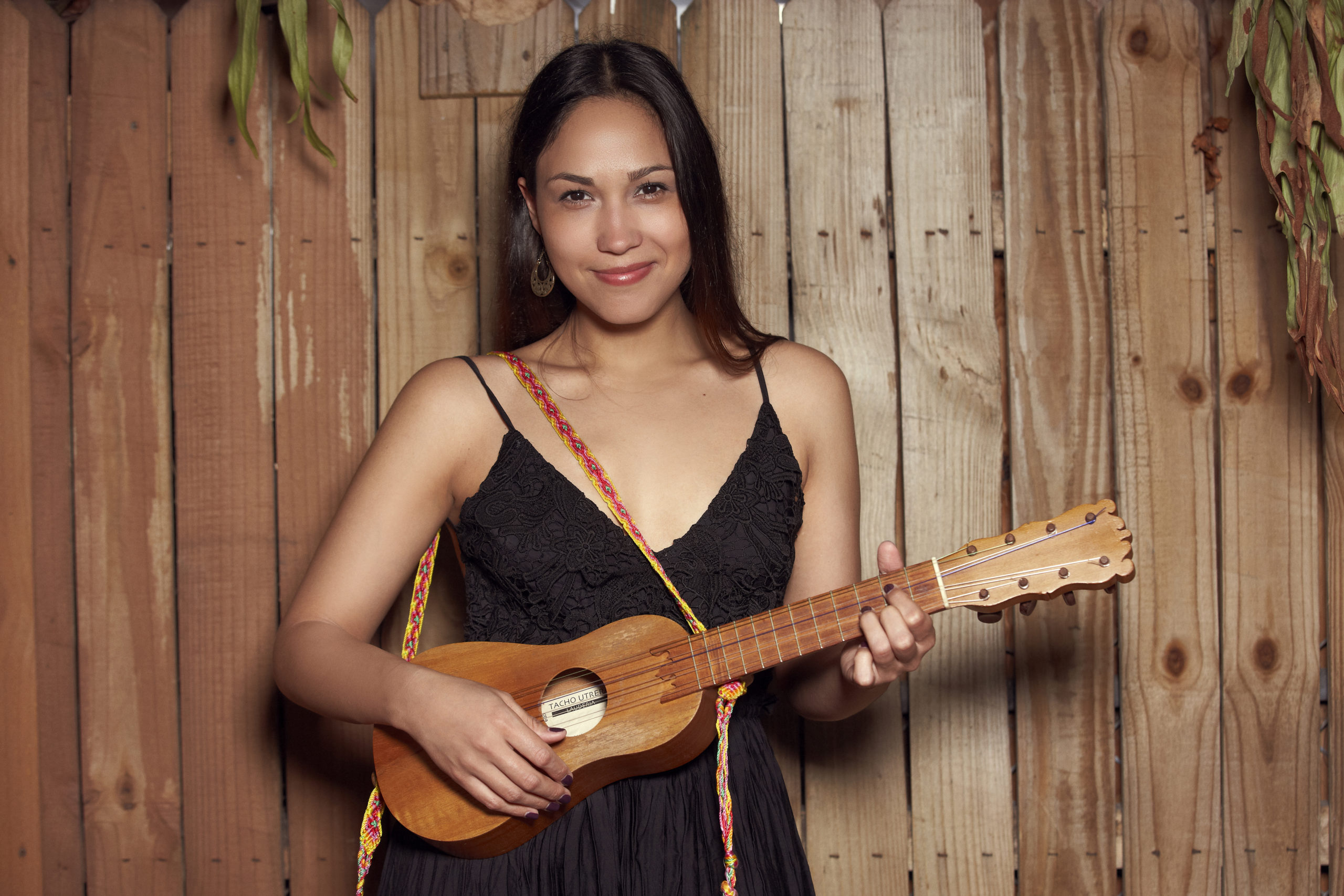 “Do you want to hear music in English and Spanish that will lift your spirits? Run don’t walk to Sonia’s videos. Do you want to hear some of the best records ever made for young people? Go find Sonia’s and dig in!” —Dan Zanes, Grammy Award Winner