Pierce Freelon: Black to the Future 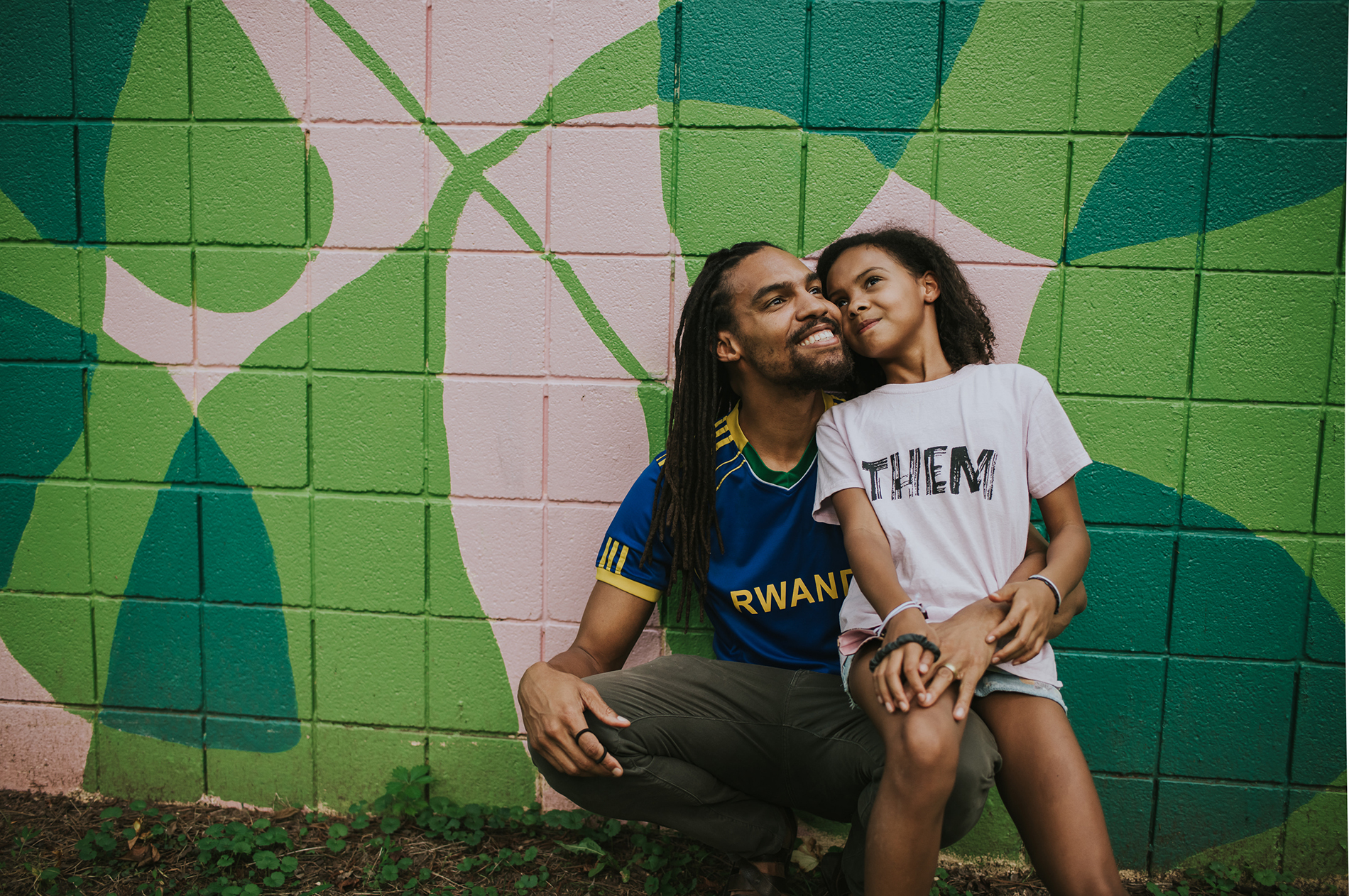 Following his critically acclaimed debut children’s album D.a.D. in 2020, Pierce Freelon’s Grammy-nominated 2021 recording, Black to the Future (ages 5+), features elements of Afrofuturism, Black history, and archival voices to touch on imagination, arts, family and time-travel through a Black lens. Explore consent culture, creativity and counting in Kiswahili on this all-ages journey through space-time. Black to the Future premiered at the Kennedy Center in March of 2022.

RECOMMENDED FOR: Grades PreK-4
STUDY GUIDE: Click HERE for printable pdf
LOCATION: Virtual pre-recorded event; a link to access the performance will be sent to registrants on Sept. 15 at 8am
DATE/TIME: available to view anytime between Feb. 15-May. 15, 2023
RUN TIME: Approximately 50 minutes
FOR MORE INFORMATION:
Christy Chenausky
Director of Arts Education and Outreach
828-262-6084 ext. 109
chenauskyc@appstate.edu

Pierce Freelon is a Grammy-nominated musician, author, and educator from Durham, NC. He is the co-creator of Beat Making Lab, an Emmy Award-winning PBS web series and is the writer, composer and co-director of the PBS animated series The History of White People in America, an official selection of the Tribeca Film Festival. His Grammy-nominated children’s music album Black to the Future has been featured on NPR, Billboard and MSNBC. Little, Brown Books for Young Readers published his debut children’s picture book, Daddy-Daughter Day, in 2022. Freelon is a former Durham City Councilman, a husband and a father of two based in Durham, NC. 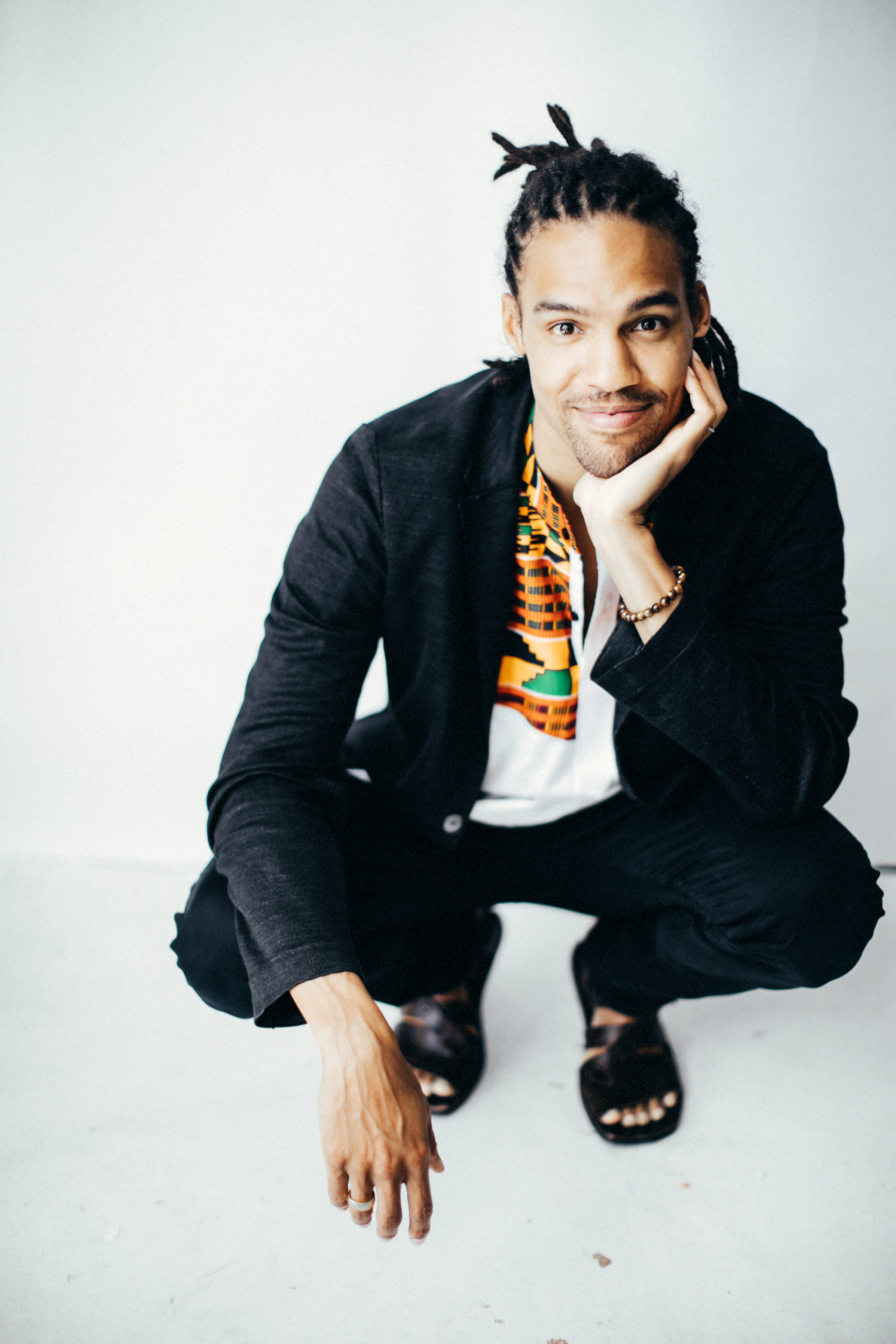