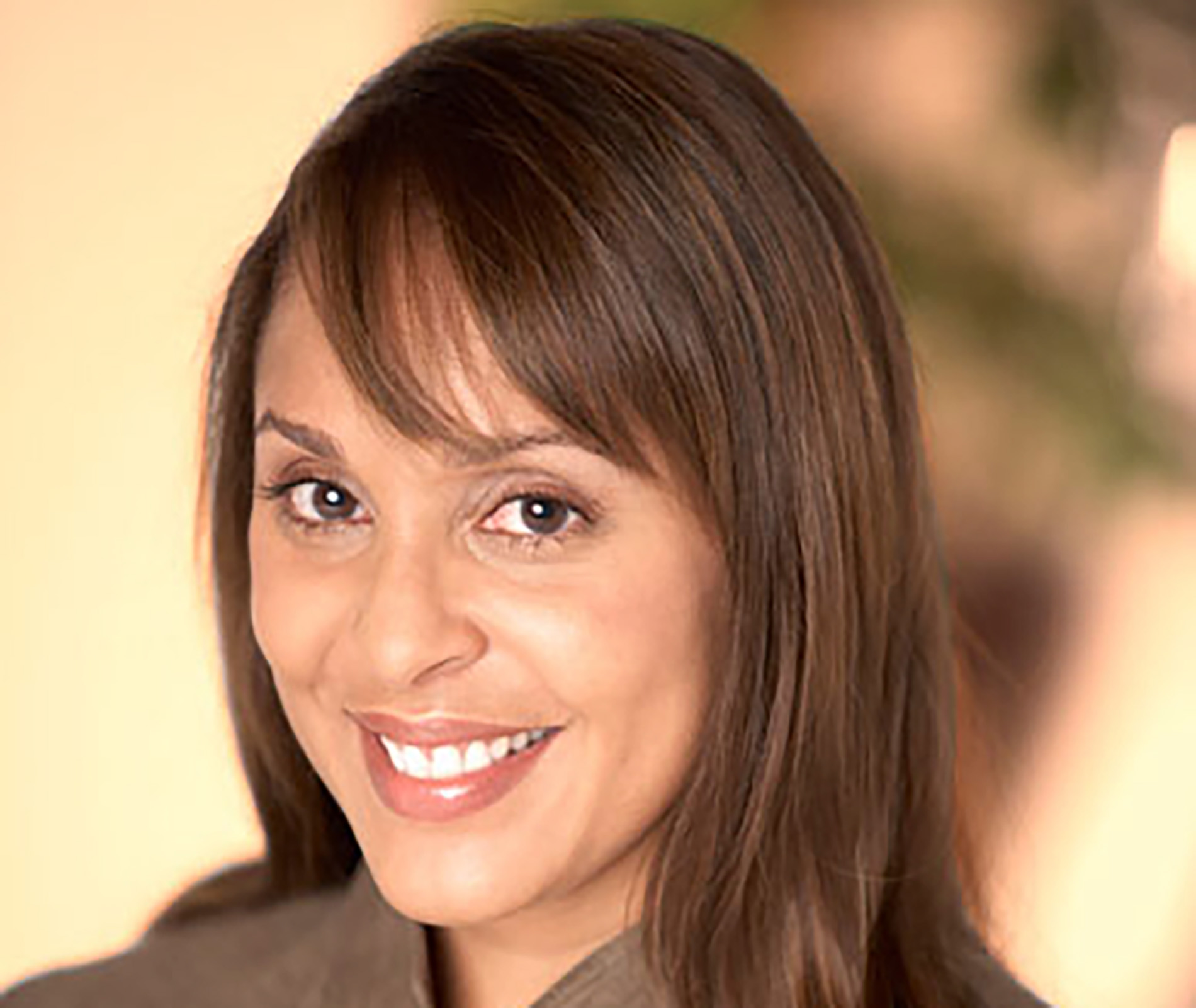 Pulitzer Prize-winning poet Natasha Trethewey served two terms as the 19th Poet Laureate of the United States (2012-2014). In his citation, Librarian of Congress James Billington wrote, “Her poems dig beneath the surface of history—personal or communal, from childhood or from a century ago—to explore the human struggles that we all face.” Trethewey was the first Southerner to receive the honor since Robert Penn Warren, in 1986, and the first African-American since Rita Dove, in 1993.

Trethewey is the author of Monument (2018), which was longlisted for the 2018 National Book Award, a retrospective drawing together verse that delineates the stories of working class African American women, a mixed-race prostitute, one of the first black Civil War regiments, mestizo and mulatto figures in Casta paintings, Gulf coast victims of Katrina; Thrall (2012), which the Washington Post called “a powerful, beautifully crafted book;” Native Guard (2007), for which she won the Pulitzer Prize; Bellocq’s Ophelia (2002), named a Notable Book for 2003 by the American Library Association; and Domestic Work (2000), which was selected by Rita Dove as the winner of the inaugural Cave Canem Poetry Prize for the best first book by an African American poet and won both the 2001 Mississippi Institute of Arts and Letters Book Prize and the 2001 Lillian Smith Award for Poetry. Trethewey is also the author of the poetry chapbook Congregation (2015) and the prose book Beyond Katrina: A Meditation on the Mississippi Gulf Coast (2012), and she served as editor of The Best American Poetry 2017. She is also the author of the memoir Memorial Drive (2020).

Among her many honors, Trethewey is the recipient of the 2020 Bobbitt Prize for Lifetime Achievement, a 2017 Heinz Award in the Arts and Humanities category, as well as the 2016 Academy of American Poets Fellowship, which recognizes distinguished poetic achievement. In the judge’s citation, Marilyn Nelson stated: “Natasha Trethewey’s poems plumb personal and national history to meditate on the conundrum of American racial identities. Whether writing of her complex family torn by tragic loss, or in diverse imagined voices from the more distant past, Trethewey encourages us to reflect, learn, and experience delight. The wide scope of her interests and her adept handling of form have created an opus of classics both elegant and necessary.”

Trethewey has also received fellowships from the Guggenheim Foundation, the Rockefeller Foundation Bellagio Study Center, the National Endowment for the Arts, and the Bunting Fellowship Program of the Radcliffe Institute for Advanced Study at Harvard. In 2013 she was inducted into the American Academy of Arts and Sciences. At Northwestern University she is a Board of Trustees Professor of English in the Weinberg College of Arts and Sciences.

In her second term as United States Poet Laureate, Trethewey’s signature project was a PBS NewsHour Poetry Series, “Where Poetry Lives.” In this series, Trethewey traveled with Senior Correspondent Jeffrey Brown to cities across the United States in order to explore societal issues such as Alzheimer’s, domestic abuse, the civil rights movement, and incarcerated teenagers—all through the prism of poetry, literature, and Trethewey’s own personal experiences.

In addition to being United States Poet Laureate, she held the position of State Poet Laureate of Mississippi from 2012-2016. 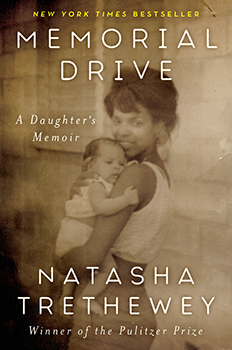 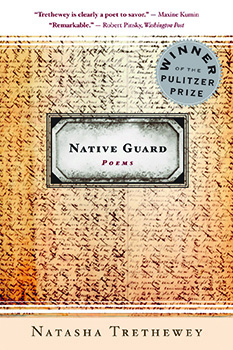 “Trethewey has a genuine gift for verse forms, and the depth of her engagement in language marks her as a true poet.” —Washington Post