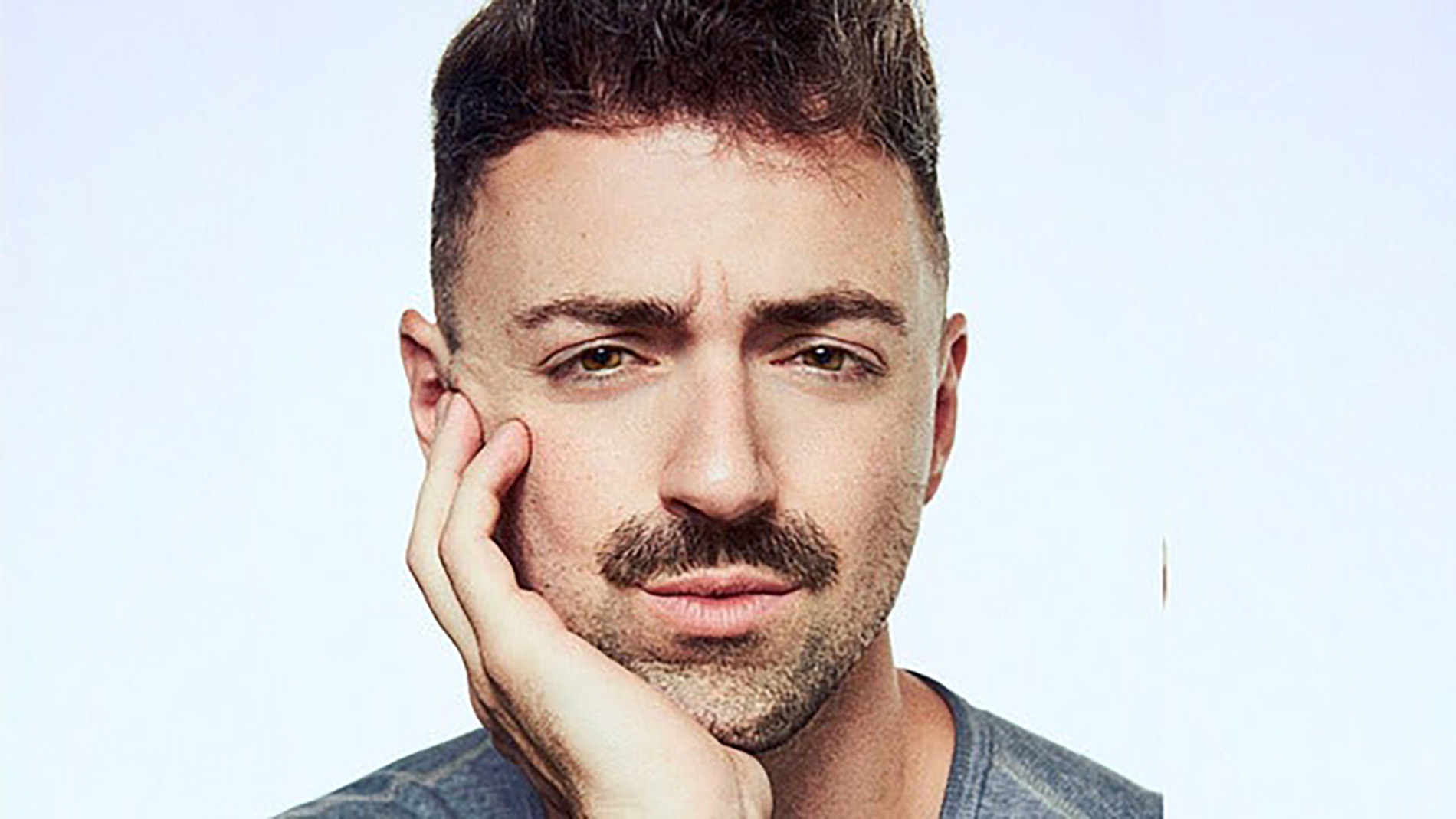 MATTEO LANE is a New York-based comedian whose stand-up special can be seen on Netflix’s The Comedy Lineup. He’s also appeared on The Late Show with Stephen Colbert, Late Night with Seth Meyers, HBO’s Crashing and Will & Grace. Matteo is currently developing an animated series, Kickass Drag Queen, with Bob the Drag Queen, Gary Sanchez and Unicorn Island Productions, and he co-hosts the podcast Inside the Closet with Emma Willmann. Not limited to just stand up, Matteo also performs a live cabaret, Streisand at the Bon Soir, to great critical acclaim. Fluent in five languages and with a singing range of six octaves, Matteo lived in Italy as an oil painter and opera singer before starting his comedy career.