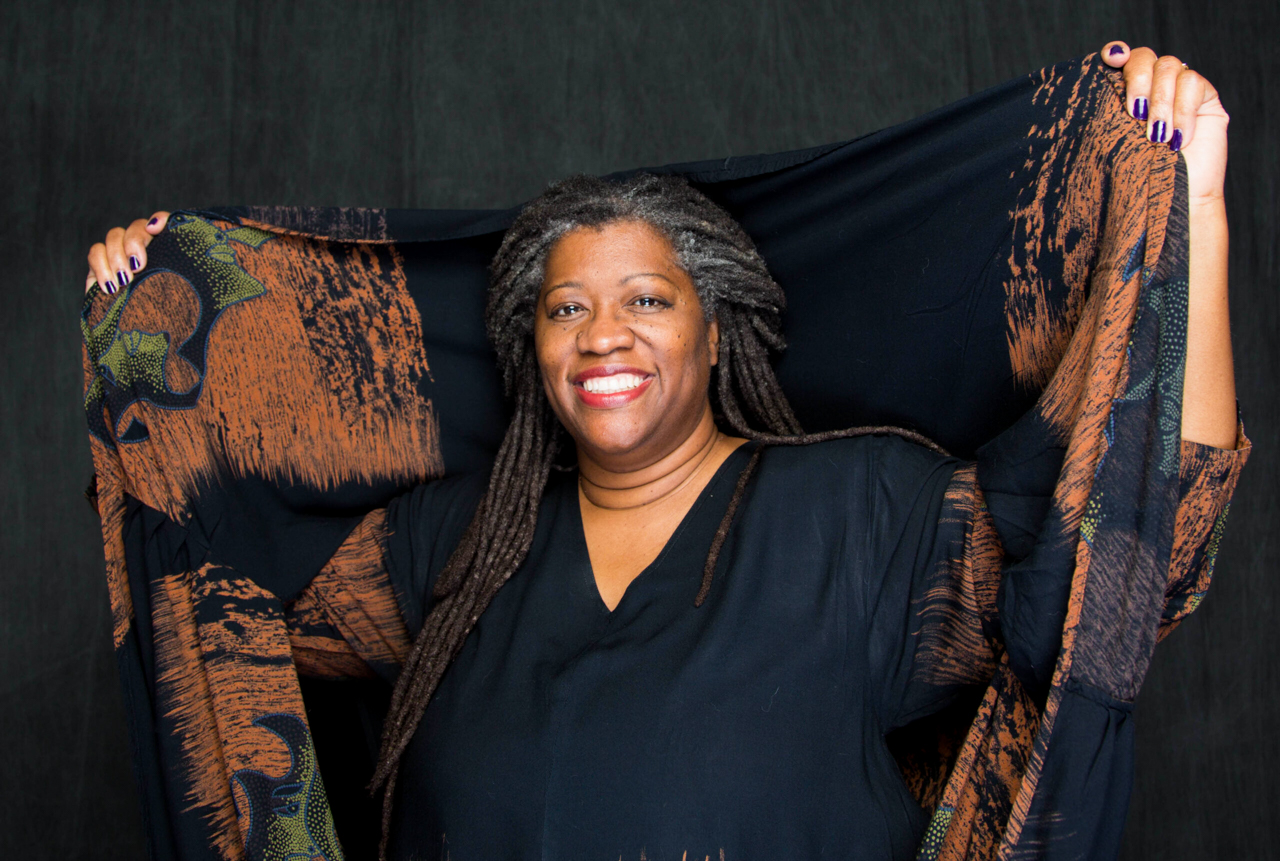 Get ready to laugh out loud, play with language, and enjoy some great stories about foolish choices, bravery, a tiny ghost, and a boy who might not have the sense he was born with! These iconic stories from American folklore will stay with you. Once you hear them, you’re going to want to share them with everyone you know!

Donna Washington is an internationally known, multiple award-winning storyteller, spoken-word recording artist, and author. A highly animated performer, she has been entertaining, educating, and inspiring audiences with her vocal pyrotechnics, elastic face, and deep characterizations that bring folklore, literary tales, and personal narratives to life for over 30 years. Donna has been called a “Walking Disney Movie,” and told she was “better than television.”

Donna was born an army brat in Colorado Springs, Colorado. She traveled all over with world with her parents. Her father would sit at the dinner table and spin the wildest yarns imaginable. He taught her Arthurian Legend and Greek Mythology by telling the stories in the first person. She thought he had actually been with Merlin and Oedipus. She thought he was thousands of years old. Donna spent from second to sixth grade in Seoul, Korea. It was during these years that her parents adopted three Amerasian children. Through it all, she learned about different people, places and, of course, learned their stories.

Donna attended Northwestern University and was involved with numerous theatrical productions. It was at this time that storytelling reemerged as something she wanted to learn more about. In the four years she was there, she began to make storytelling a central part of her performance life.

Her first recording work was done with Warren Coleman Productions. She provided the talent on a storytelling tape that was so successful for Children’s Press that the tape was used to make four wordless picture books. It was at this time that Donna began writing books. Her first writing project was an anthology. It has been in the works for almost 12 years. A Pride of African Tales was released in December 2003. Award-winning illustrator James Ransome provided the lush watercolor pictures for the book. It received rave reviews from the American Library Association (ALA) Booklist and the School Library Journal. Pride has been nominated for the Pennsylvania 2005-2006 Young Reader’s Choice Award. Donna’s second book, The Story of Kwanzaa, has been in print for 11 years. It is a wonderful primer for kids about the African-American celebration of Kwanzaa. Donna’s third book, A Big Spooky House, is a wonderful book to read aloud at Halloween. Her next book will be entitled Li’l Rabbit’s Kwanzaa and will be published by HarperCollins Children’s Books.

These days you can find her traveling the country at festivals, conferences, schools, and libraries telling stories and giving workshops for anyone who is willing to listen to her. 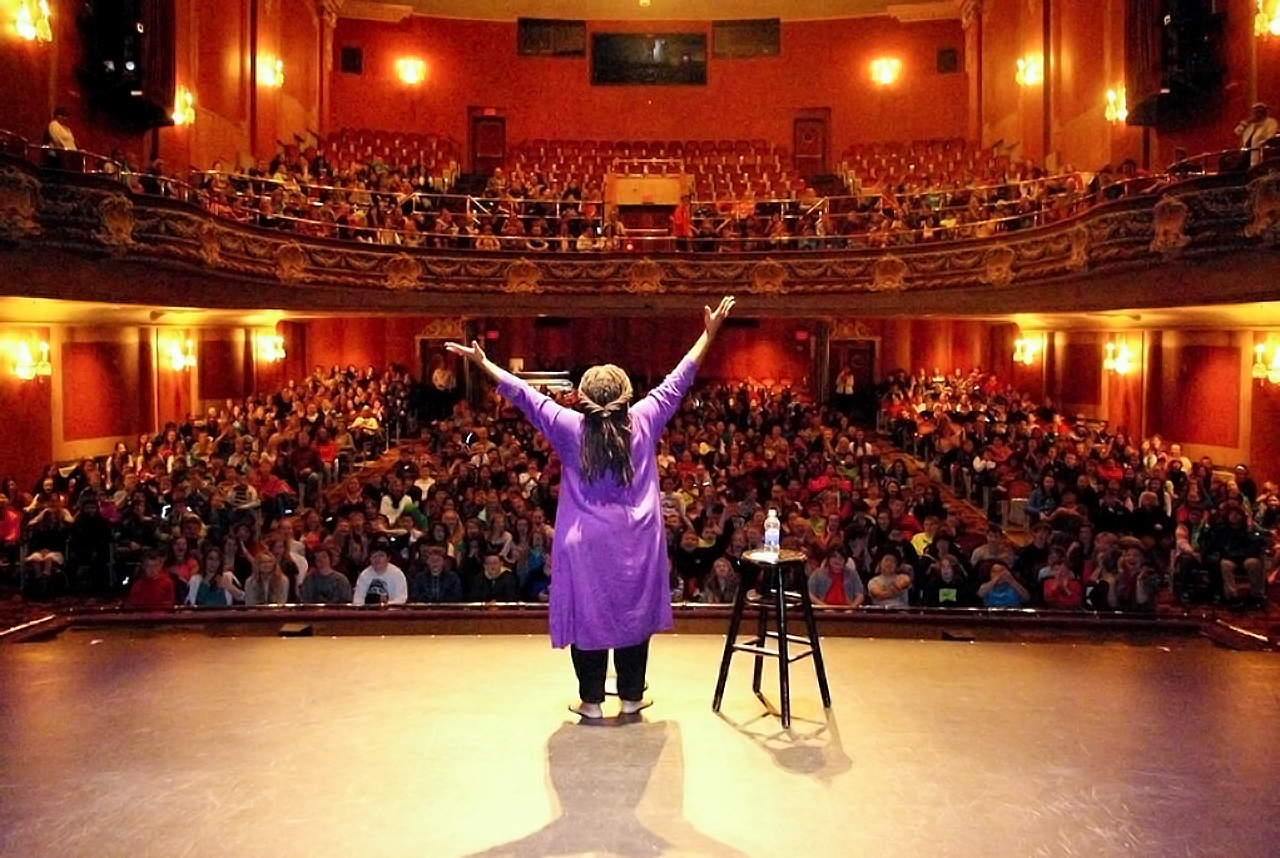 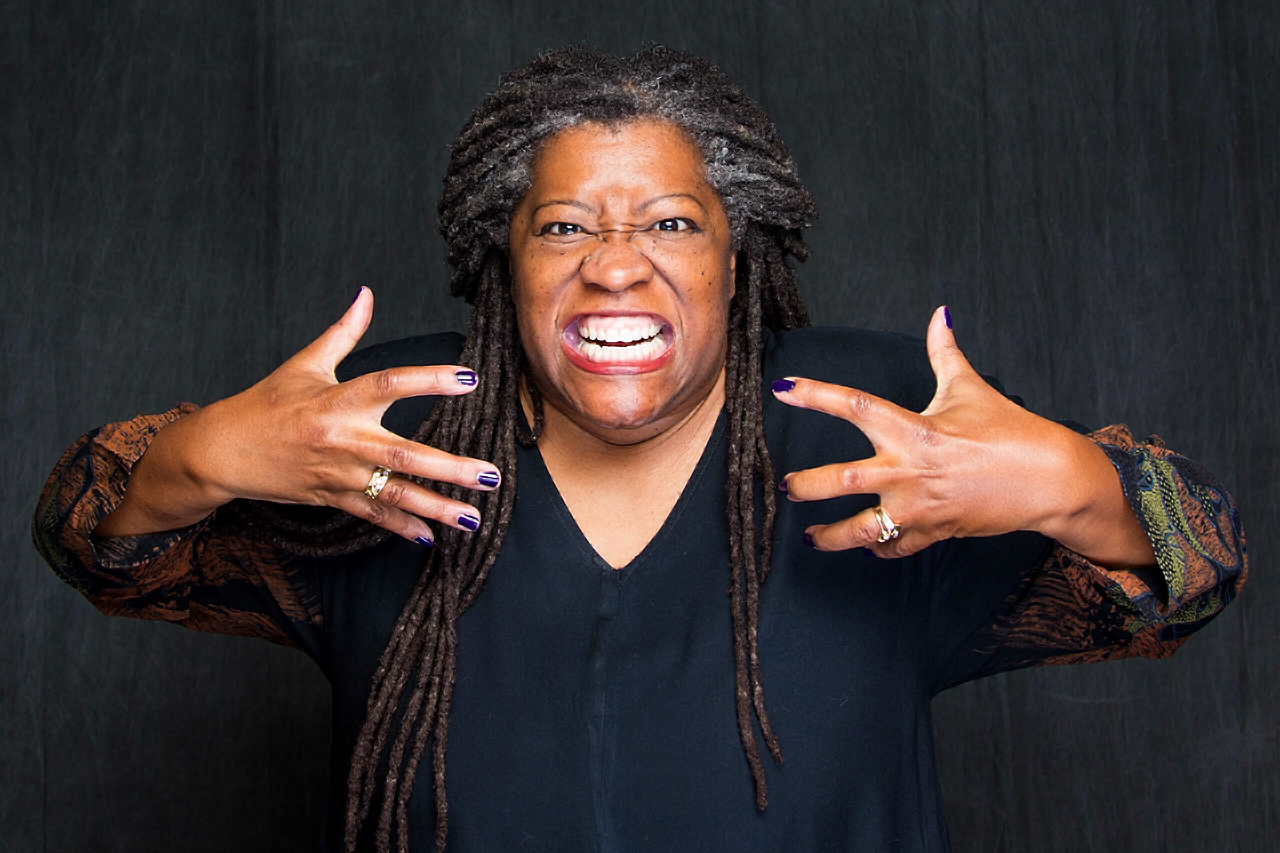 “I wish I had a remote control just for you. Then I could rewind you and watch you over and over again” —child at a library summer reading program

“You are a walking Disney movie!” —panelist at performing artist showcase

“You are awesome! You could stand up and recite the phonebook and everyone would be spellbound.”  —participant at 2007 NSN conference

“You’re better than television!” —boy at an author event