BalletX: Excerpts from The Little Prince 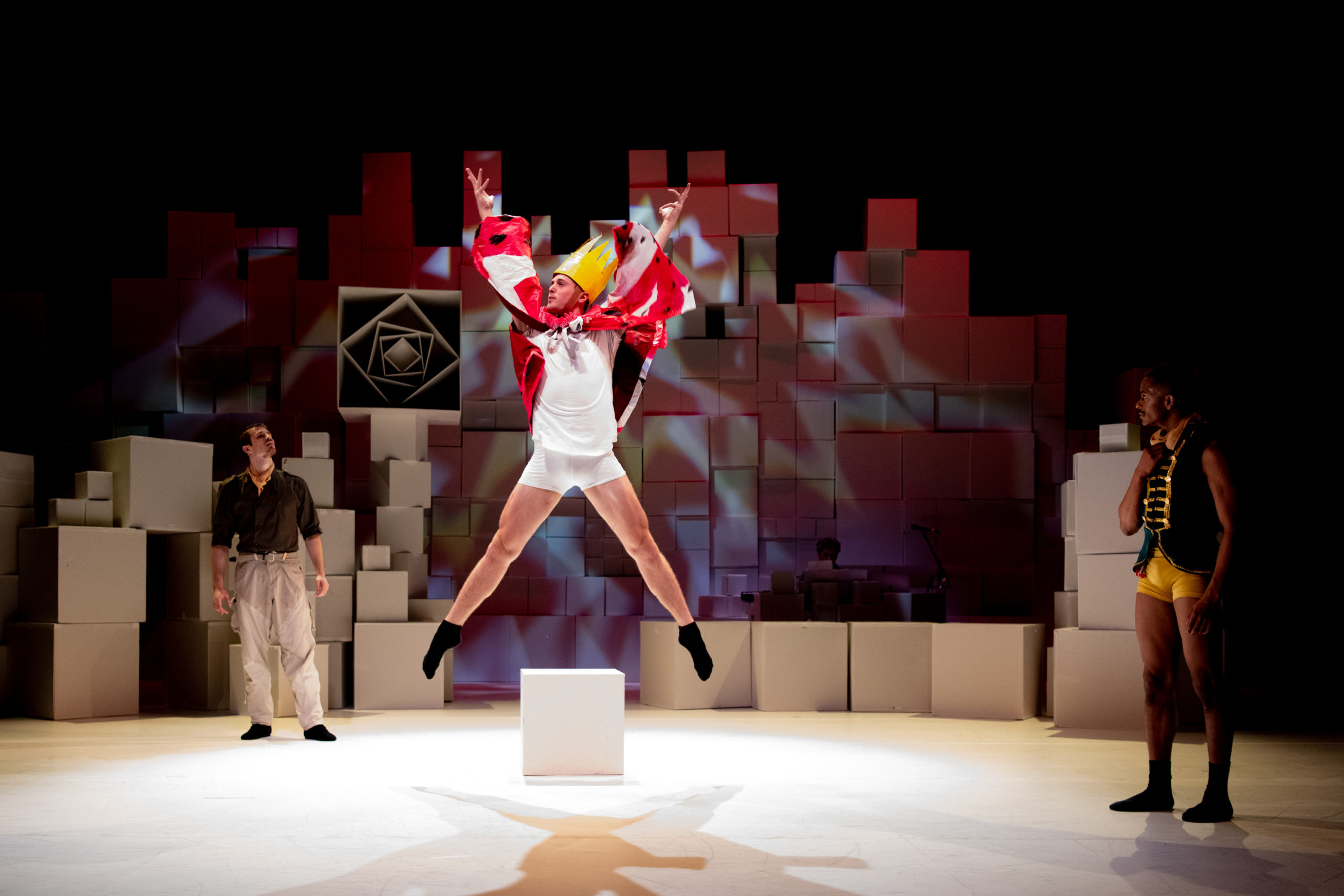 SPECIAL OFFER!
Buy One Ticket, Get One FREE

This 50-minute performance features excerpts from The Little Prince, designed for our youngest audience members. (The full-length ballet is featured at 7pm as part of The Schaefer Center Presents series; click here for more info.)

Philadelphia’s powerhouse contemporary-ballet company BalletX, led by Artistic & Executive Director Christine Cox, hits the stage with choreographer Annabelle Lopez Ochoa’s The Little Prince. The full-length ballet performed to the original music of composer Peter Salem is inspired by Antoine de Saint-Exupéry’s timeless novella of adventure and enlightenment. Lopez Ochoa’s The Little Prince is a ballet for the whole family, sure to delight the imagination of children and adults alike.

This presentation is funded in part by a grant from South Arts in partnership with the National Endowment for the Arts and the Office of Arts and Cultural Programs at Appalachian State University.

TICKETS (GENERAL ADMISSION):
In-person: $10 adults; $5 students (with proof of enrollment in a K-12 school or homeschool).
SPECIAL OFFER! Buy One Get One FREE

BUY TICKETS
The Schaefer Center is fully committed to the health and wellness of our campus, community and artists. We are following all public health and University requirements as of the date of the event. Appalachian State University currently requires the use of a face covering in all indoor public locations, regardless of vaccination status.
In addition, the Schaefer Center has extra hand sanitizing stations, masks available, and a paperless ticketing option. Seating for our fall concerts will be general admission to allow folks to find a seat where they feel most comfortable.

BalletX, Philadelphia’s premier contemporary ballet, whose dancers were named “among America’s best” by The New York Times, commissions choreographers from around the world to create dance that is “fresh, inclusive, and connects to what people want” (Philadelphia Citizen) while “positioning Philadelphia on the cutting edge of contemporary ballet” (The Dance Journal).

Founded in 2005 by Christine Cox and Matthew Neenan, BalletX is led by Cox, whose tenure as Artistic & Executive Director has produced over 100 world premiere ballets by nearly 60 choreographers, a record “few companies can match,” according to The New York Times. Under Cox’s leadership, BalletX has been hailed as an “epicenter of creation” (Dance Magazine) and “place of choreographic innovation” (The New Yorker), putting Philadelphia on the map as an international destination for contemporary ballet.

BalletX put down even deeper roots in the spring of 2018 with the opening of its first-ever home – a beautiful, 5,000-square-foot studio and administrative headquarters named the Center for World Premiere Choreography. Situated at 1923 Washington Avenue, between Philadelphia’s Graduate Hospital and Point Breeze neighborhoods, the center was designed by local firm ISA, and recently earned an impressive AIA Merit Award for Interiors.

At BalletX’s Center, the company is finding new ways to expand the vocabulary of classical dance for more audiences than ever before. In 2018 the company launched evening and weekend community dance classes, in which people of all ages, experience levels, and backgrounds can learn ballet, contemporary, hip hop and more alongside company members and professional teaching artists. Just like its performances, BalletX classes aim to challenge the boundaries of classical ballet and other dance forms by encouraging formal experimentation while preserving the rigors of technique, all in a safe, nurturing, and inclusive space dedicated to fitness, well-being, and lifelong learning.

In 2020, the company launched its online streaming platform, BalletX Beyond, featuring world premiere dance films by choreographers from around the world and celebrating its 15th anniversary season.

BalletX’s distinctive contribution to the American dance community has been recognized and supported in recent years by generous grants from the William Penn Foundation, Wyncote Foundation, Shubert Foundation, the Jerome Robbins New Essential Works (NEW) Program, John S. and James L. Knight Foundation, Dolfinger-McMahon Foundation, Pennsylvania Council on the Arts, Philadelphia Cultural Fund, National Endowment for the Arts, and PECO, among many others. 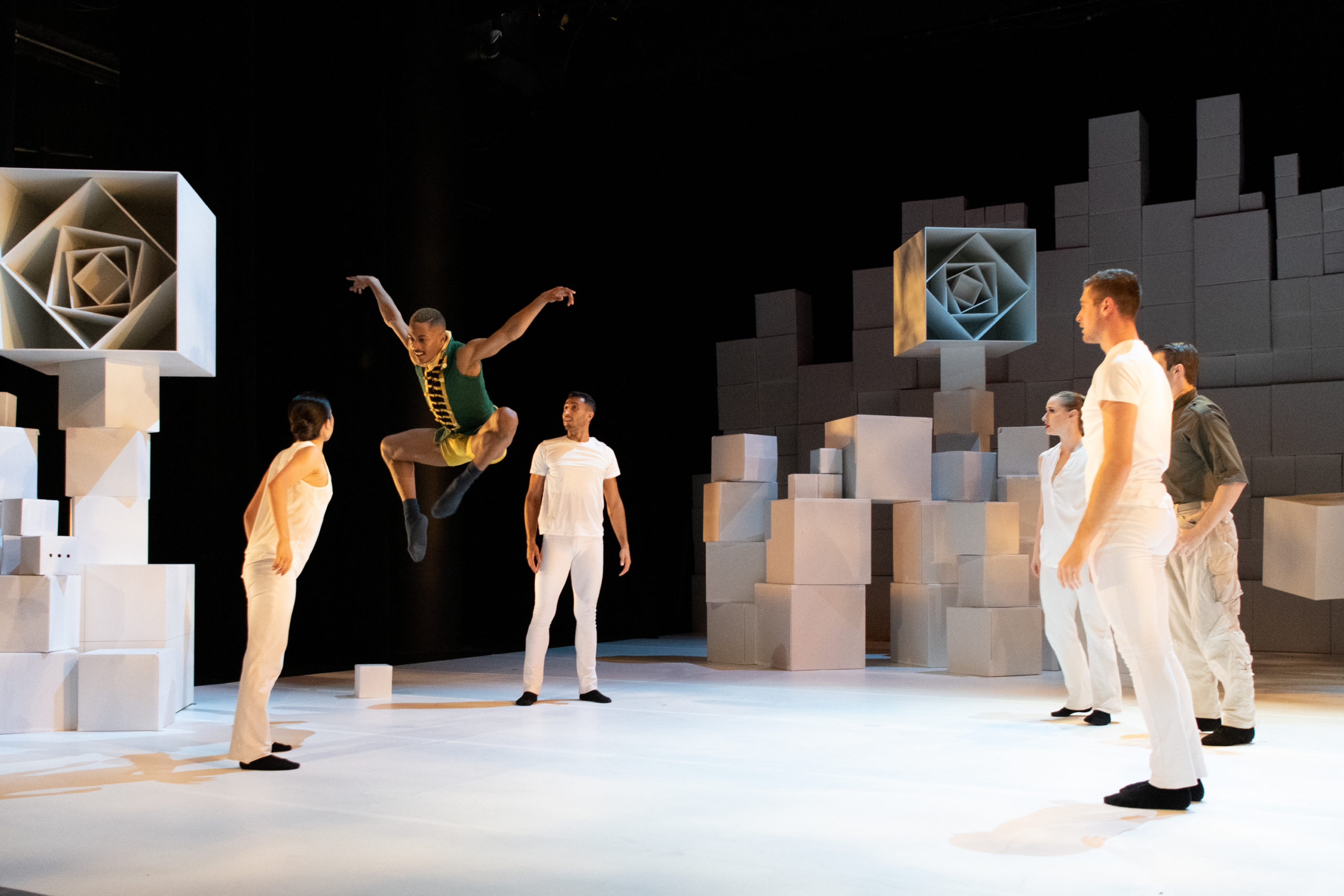