Common Reading 25th Anniversary: A Celebration of Voices from Junaluska 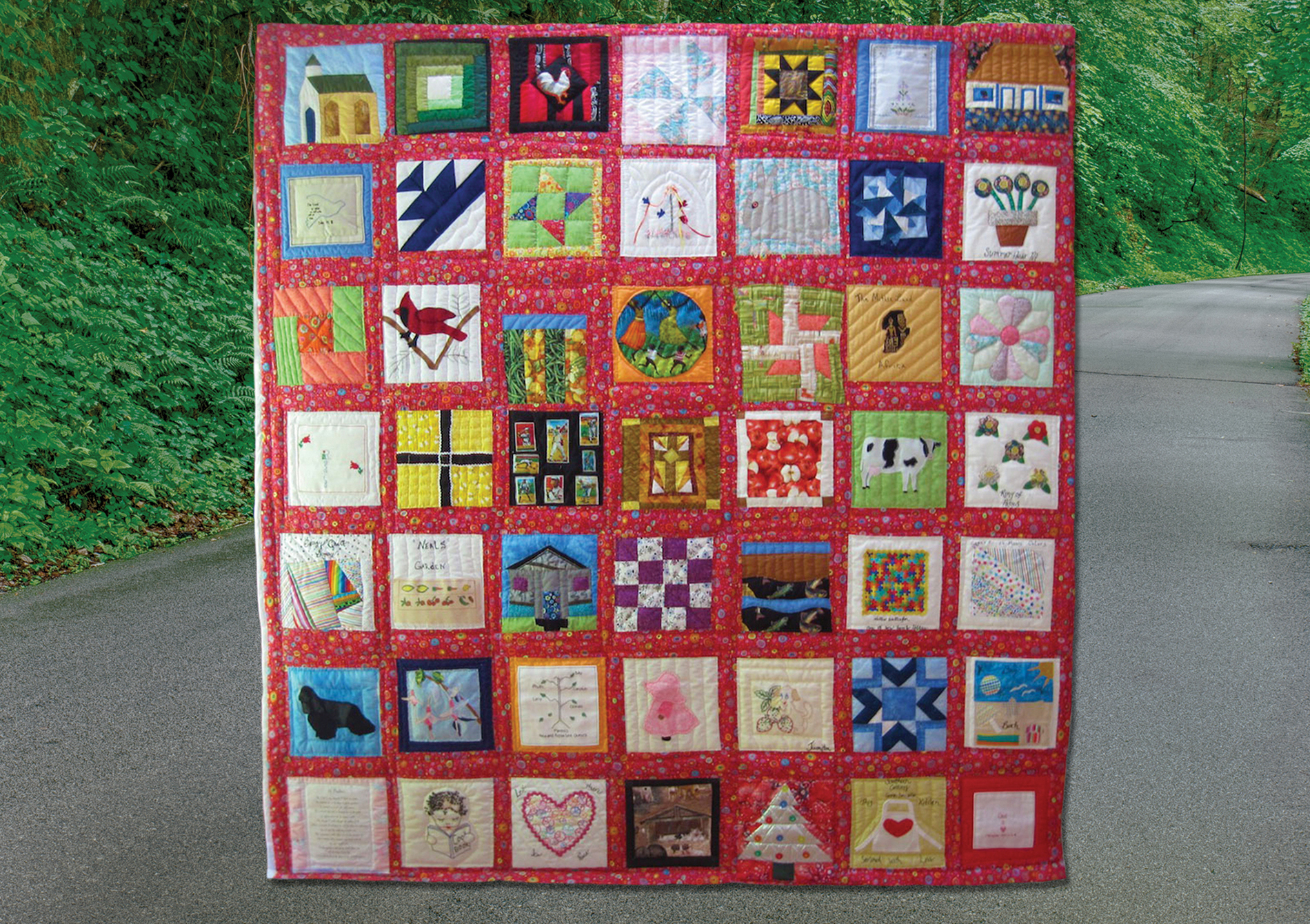 This event is co-sponsored by The Schaefer Center Presents series

According to McFarland, the book’s publisher, Junaluska is “one of the oldest African American communities in western North Carolina and one of the few surviving today.” This year’s Common Reading selection is not only a history of the “village within a village” but also a vibrant example of participatory research. It is a record of and testament to family and faith; heritage and community; and persistence and resilience.

Join us as we celebrate the history, music and community of Junaluska. Special musical guests: Junaluska Gospel Choir. 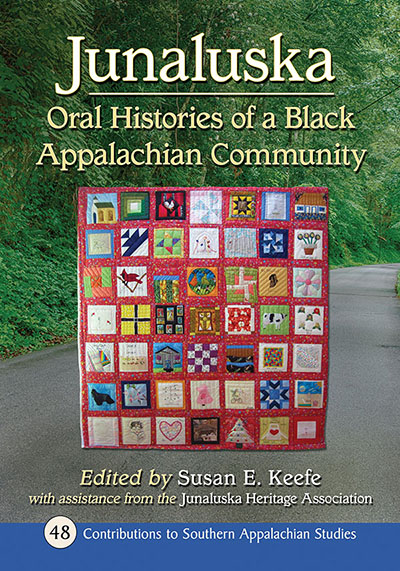 ABOUT JUNALUSKA: ORAL HISTORIES OF A BLACK APPALACHIAN COMMUNITY

Junaluska is one of the oldest African American communities in western North Carolina and one of the few surviving today. After Emancipation, many former slaves in Watauga County became sharecroppers, were allowed to clear land and to keep a portion, or bought property outright, all in the segregated neighborhood on the hill overlooking the town of Boone, North Carolina. Land and home ownership have been crucial to the survival of this community, whose residents are closely interconnected as extended families and neighbors. Missionized by white Krimmer Mennonites in the early 20th century, their church is one of a handful of African American Mennonite Brethren churches in the United States, and it provides one of the few avenues for leadership in the local black community.

Susan Keefe has worked closely with members of the community in editing this book, which is based on three decades of participatory research. These life history narratives adapted from interviews with residents (born between 1885 and 1993) offer a people’s history of the black experience in the southern mountains. Their stories provide a unique glimpse into the lives of African Americans in Appalachia during the 20th century — and a community determined to survive through the next.

Since 1997, incoming first-year students at Appalachian have been asked to read a book as part of their orientation to the University. By participating in the Common Reading Program, students establish a common experience with other new students that helps develop a sense of community and introduce them to a part of the academic life they are beginning at Appalachian. This program is an exciting facet of the first-year experience at Appalachian.